With only another week here in my DC internship, I figured it was time to take advantage of my northerly position to visit Gettysburg and do some Pennsylvania herping in the process. Bethany and I headed north early in the morning, at first with difficulty as the labyrinthine city streets of Washington impeded our progress, but as we exited the beltway into the rolling Piedmont of central Maryland, the mood improved greatly. We approached Pennsylvania as the Union army had in late June and July 1, 1863, from Taneytown and Emmittsburg, rolling toward distant lines of blue-gray low mountain ranges.


Our first stop, at the mountains’ edge, yielded a few green frogs around the edge of a pond where a White-tail fawn lay bedded down in the brush, motionless as I approached. A nearby rushing stream, which Bethany and I waded and walked the banks of in search of Wood turtles (the main target species for the day) turned up a few Northern two-lined salamanders, lifers for Bethany, who had never herped far enough north in the mountains to get them, cruising a big rat snake and a DOR snapping turtle in the process.

The skunk cabbage and fern-covered forest floor, fragrant with springtime vibrancy, didn’t turn up any turtles, so we went further into the mountains of central PA. Here, we searched a couple of absolutely picturesque mountain streams, one of them among the five most beautiful streams I’ve ever seen. Sandy-bottomed, crystal clear, two feet deep, and flowing swiftly through hemlocks and mossy deciduous woods, it looked like something from a dream. But the beauty of the habitat once again didn’t translate into Wood turtles, so we came back down from the mountains to hit a lowland spot we knew could yield at least one lifer. That it did. Along the banks of a small lake further into the Piedmont near Amish country, we found a gaggle of Red-bellied turtles basking on artificial platforms, a specialty of the Maryland/PA/Delaware/New Jersey coastal plain and Piedmont. These turtles have declined of late, in part, scientists think, because of fierce competition from introduced Red-eared sliders, popular in the pet trade but not native east of the Appalachians.

With that, we cruised back west to Gettysburg, where we determined that with storms imminent, a further search for Wood turtles would be futile and that we would just see the battlefield. The impending storms gave the battlefield tour an appropriate ominous feeling as we gazed at monuments to the dead, Union and Confederate, at America’s deadliest battle. The stories of strategy, providence, and heroism at Gettysburg are unparalleled in US history. From Col. Joshua Chamerlain’s daring bayonet charge when he ran out of ammo to defend the Union left flank to Lee’s fateful decision to charge the Union center, Gettysburg’s grounds are replete with sobering reminders of the sacrifices made to preserve the Union and determine once and for all that America is free ground. Looking at the Lee statues, or the monuments to the states that sent so many to fight and die on that little patch of picturesque Pennsylvania countryside, makes you stop and think about what those men died for and whether we are living up to their sacrifice. Anyway, this is a herping post. I also had forgotten that Dwight Eisenhower retired to Gettysburg after his presidency until yesterday, when signs pointed out his residence, a black angus cattle farm just west of Seminary Ridge (the Confederate position on July 2-3, 1863).

With no Wood turtles but two lifers for Bethany, one for me, a whole lot of much-needed stream-wading, sight seeing, and hiking under our belts, we drove back to DC through Maryland once again, stopping at a Waffle House on the way and discussing the battle and our battle plans to see a future Wood turtle. What a great day! Hopefully the pictures work.

Happy herping you all!
Top 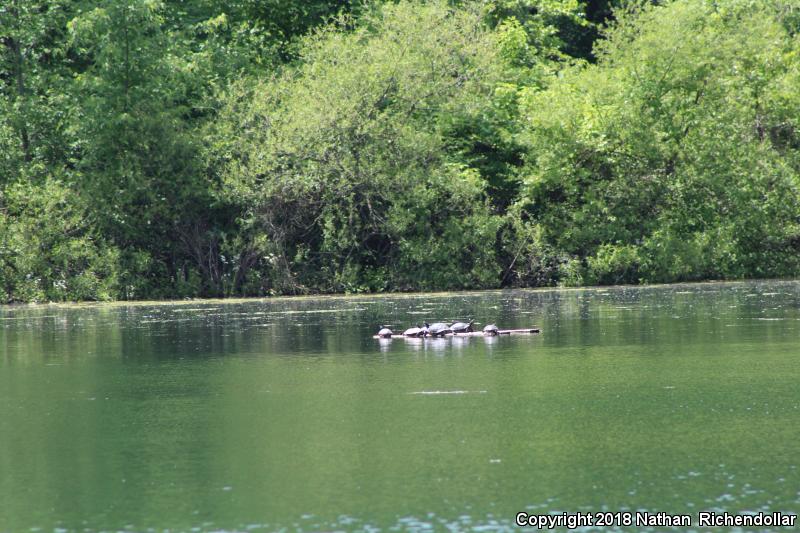 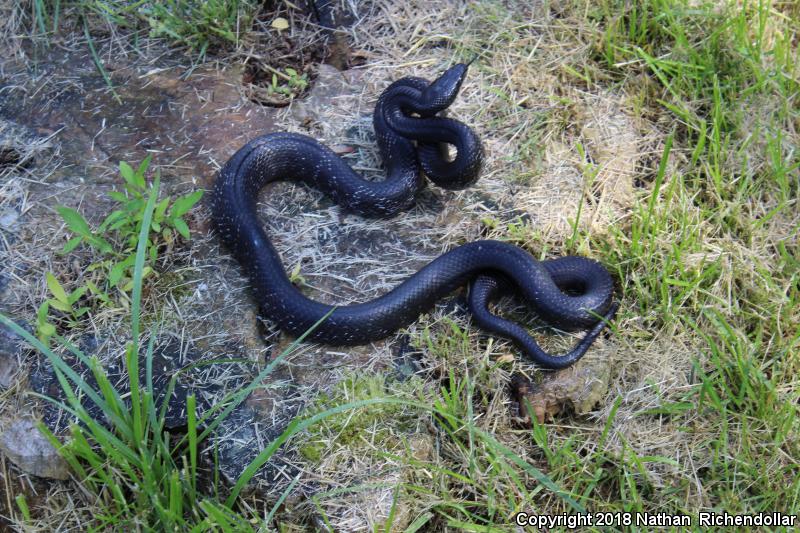 Battlefield pictures are on the blog and in the video, along with video of the battlefield from two places, Culp's Hill and Seminary Ridge. Enjoy!
Top

Great writeup as always -I'm sorry your posts don't get as many comments as photographic-based posts; writing well is far rarer nowadays than taking good pictures.

Thanks Josh! You're not a bad writer yourself...a "Rogue Year" is still one of my favorite posts to re-visit from time to time. Happy herping!
Jefferson
Top

Above all I think it's great you give the hallowed ground the profound respect you have. Cool post.
Top
Post Reply
7 posts • Page 1 of 1