I want to know good places to herp in Toronto, Canada. I usually look in the outskirts of rouge park, where my home is located and around the the Rouge River at the north western part of rouge park. I have found 3 garter snakes and red bellied snake this summer. I also find toads that are brown in colour that I can't identify. What are the best months to herp, specifically for snakes and maybe frogs. What kind of habitat should I look in? What are some other good herping sites in Toronto.? Is High Park and Leslie Spit good for herping for snakes?
Top

You probably aren't going to get many responses with specific locations, unless they are public areas. Generally, any natural area that is not over-trafficked by humans should be productive for herping. Bodies of water are always a good place to start.

Your window for herping this year is closing. Now is probably a good time to find salamanders out in the woods - try flipping logs a day or two after it rains. Be sure to put the logs back in their place though!

Snakes you can find on warm, sunny days. Look for them to be basking out in the sun mid-morning. Now, I have no experience herping in Canada, but I imagine the same rules apply up there. If there is a warm spell during what would normally be a cooler timer of year, snakes will often emerge for that day and will be quite ubiquitous. Also, before it gets too cold, try flipping artificial cover in urban areas for smaller snakes such as Red-bellies, Brownsnakes, and Ringnecks.

When my old band played a fest in Toronto last year, I recalled taking a cab from our hotel to a rather large urban park right in the middle of town. I don't recall the name. It was fairly cold and there was frost under wet cover, but I managed to find a red-backed salamander. The habitat in the forested, more "natural" area looked prime for amphibians and maybe smaller fossorial snakes (if any remain in the area). Maybe try in the warmer months?
Top

I have been based in Kingston for the last couple years but have no experience with Toronto proper. I would suggest using facebook or something like that to ask local folks if you can join them in the field (I think the Ontario Herp Atlas has a number of active members in that area). As has been mentioned already most folks won't tell you spots until they get to know you (and even then some times they stay mum). As for habitat, this time of year look for terrestrial snakes on the edges of open fields and running paths, if you find an area where they've put up barrier fencing have a little walk along it that is a good way to find to find snakes, toads and turtles (I've heard Blanding's can be quite common in your area). Pay particular attention to areas with abandoned ant (Formica) mounds as those are regularly used by redbellies, smooth greens and YOY garters as over wintering retreats. Check for salamanders under cover in forested (but not too densely)areas especially around ponds where Ambystomids breed. The only toad in your area is the American toad (Anaxyrus americanus). Compared to the rest of the provinces, Ontario has a large number of resources for learning about and ID'ing herps; I'd suggest starting with the online Ontario atlas and investing in a field guide. Also there is some great herping north (Georgian Bay), west (north shore of Lake Erie) and east (Frontenac Arch) of you so I hope you get a chance to get out of the city.
https://www.ontarionature.org/protect/s ... mphibians/
Hope that helps,
Best,
Nick
These are all from south and west of Toronto 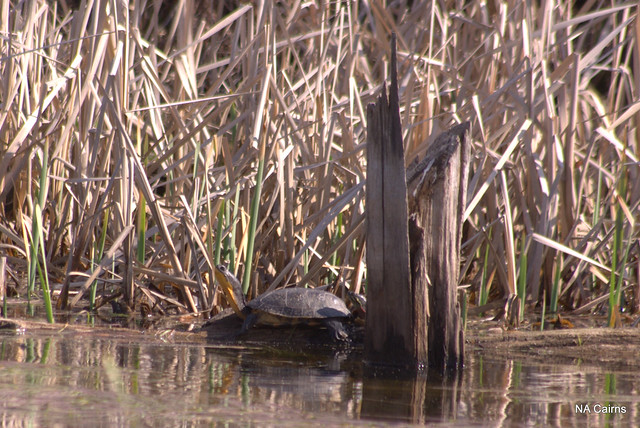 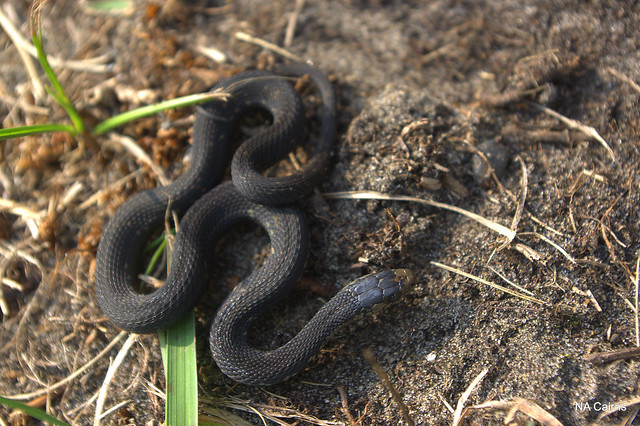 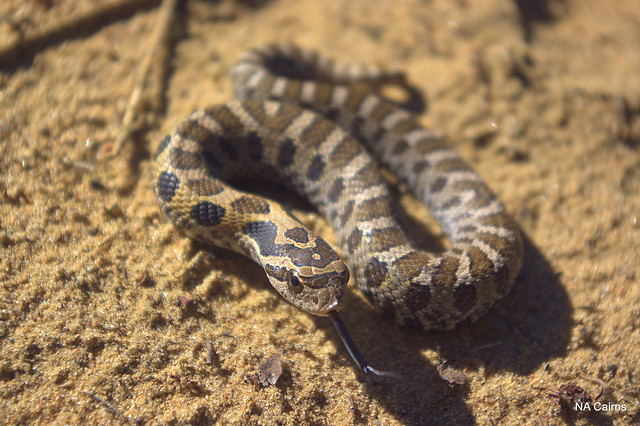