Almost posted this in image lab but it's not really a question about photography methods...

But not just a translation, also including context, short bios on all the naturalists Schreber references and some basic information about the species he references.

While he doesn't specifically reference a Southern Leopard Frog, his reference to a few synonyms make it clear he saw them as the same thing as Rana pipiens (e.g. Rana aquatica which Catesby drew from either Carolinas or Florida) so I'm giving some brief info about that.

But the usual sites for CC0 images (pixabay, pexels) have several Rana pipiens, they don't seem to have any Rana sphenocephala.

The resulting PDF will be specifically free for anyone to redistribute so it has to be a liberal license (CC0 or really any of the CC licenses), and well, unless I can get to an introduced population here in California I can't create the image myself. I'm not even sure if the introduced pops I've heard of are still there, sometimes they persist for few years then vanish.

Something like that which shows the back and side would be awesome.

There's a few public domain options from USGS but they aren't really high resolution, and with high density displays, that can cause upscale artifacts when viewing the PDF on screen.

I'll keep looking, there may be one not properly labeled, but I thought I'd ask.
Top

Re: Need a CC0 or equivalent Southern Leopard Frog

All of these come from when I had a pretty poor camera and didn't know how to take good pictures either, but if you don't have options maybe one will suffice? I might be able to get a higher res version that what is displaying here. 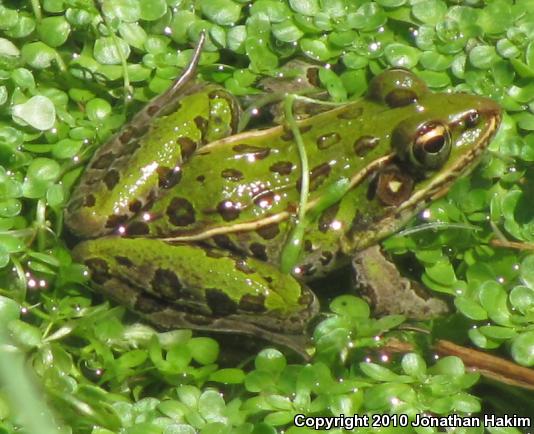 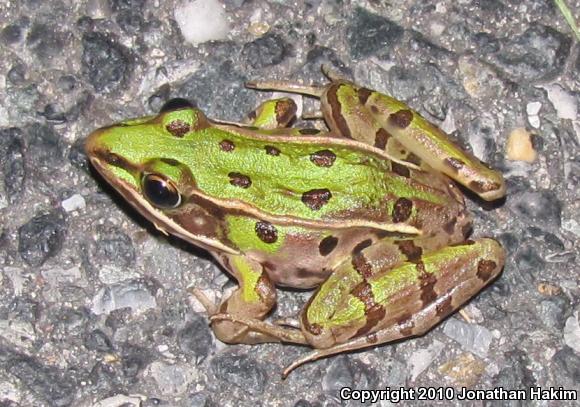 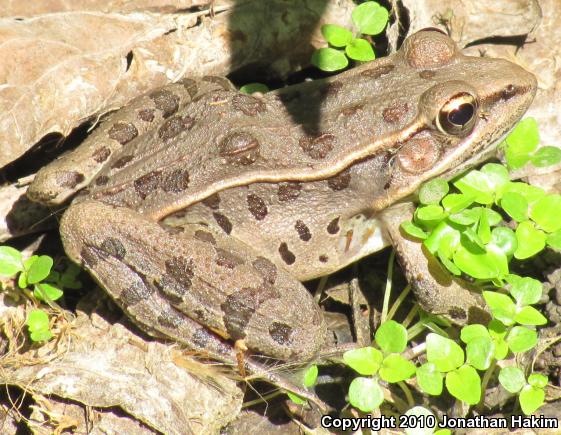 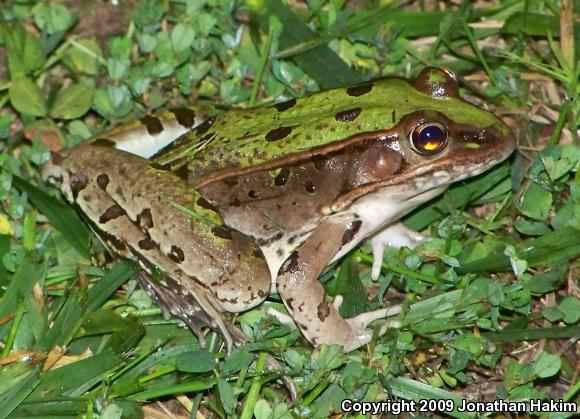