by fvachss
Every year I wander by a favorite spot in the northern Mojave that is well known for Leopard Lizard and Horned Lizard sightings. This year I only saw a single horned lizard: 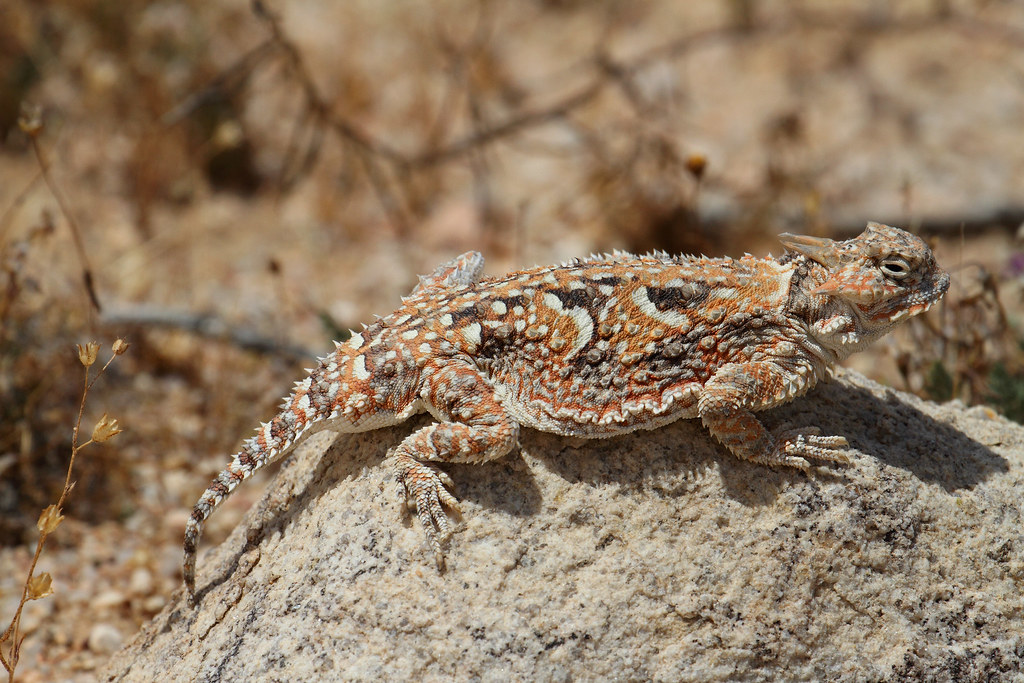 However, this absence was more than compensated for by the abundance of Leopard Lizards on the scene. At least 8 individuals seen during an hour's walk. The prettiest was this girl in breeding colors: 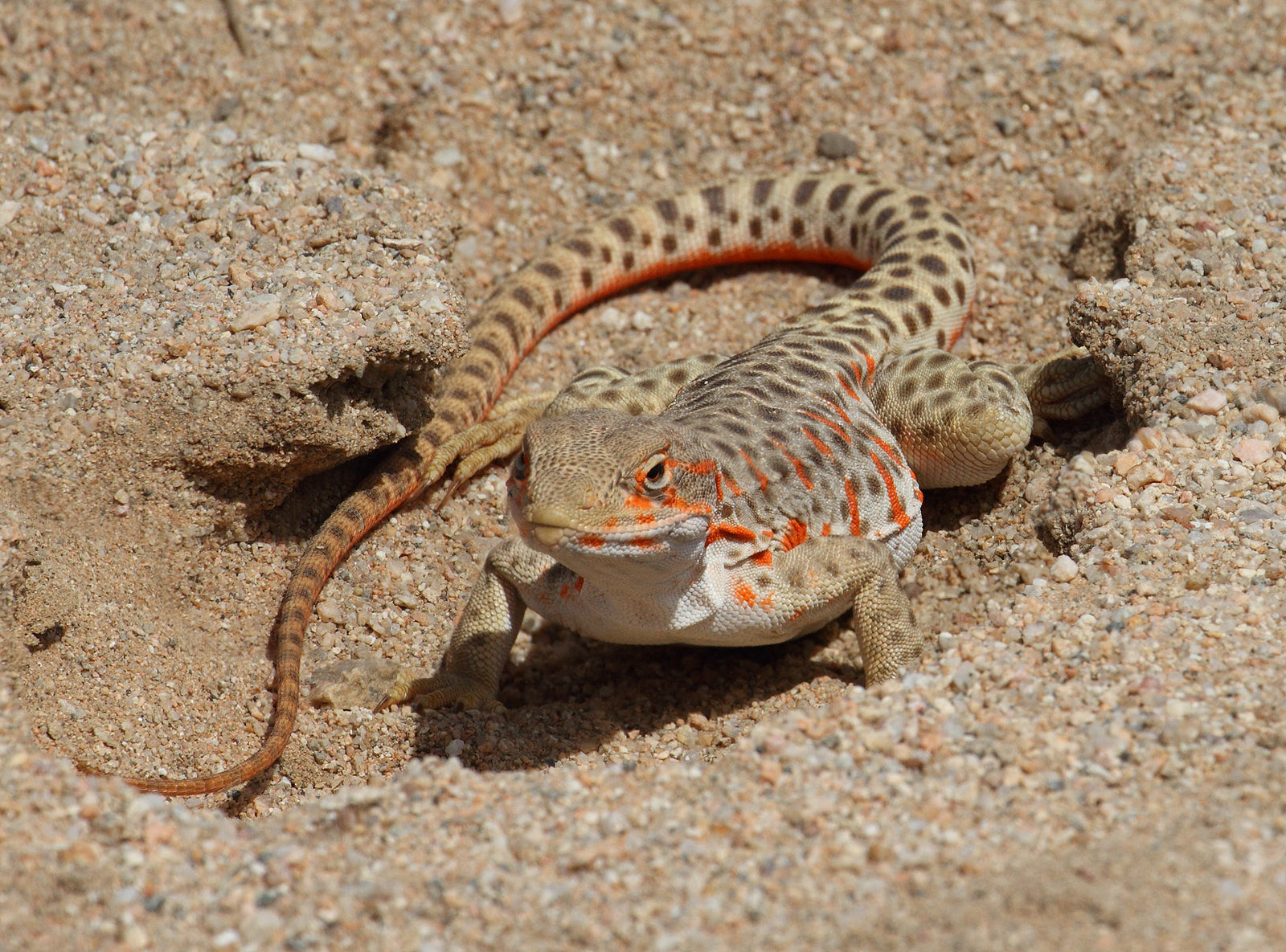 In addition there were the usual bunches of whiptails. So many this time that rather than the usual solo scooting across the sand there were a number of pairs interacting as here: 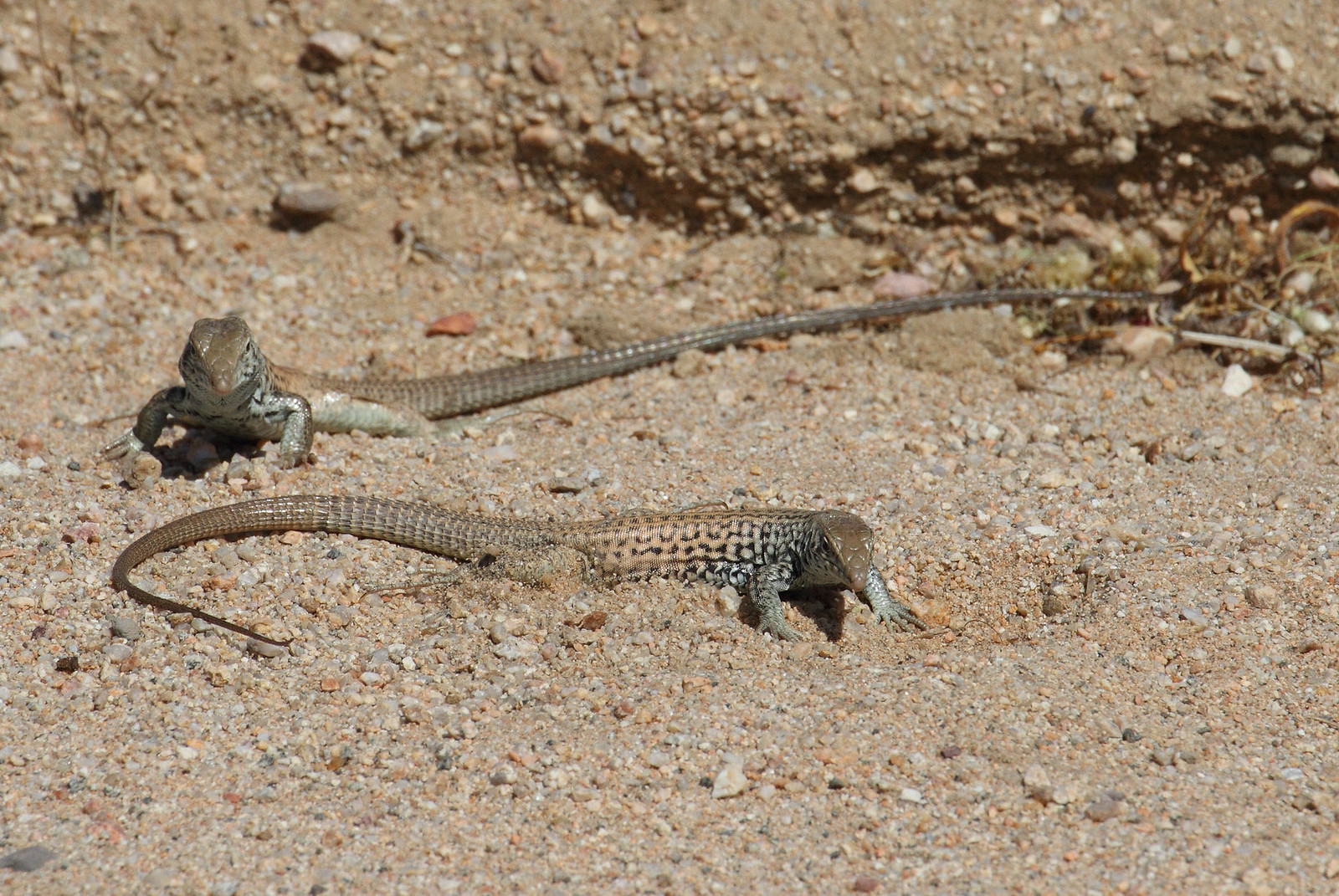 Finally, I saw a couple of these guys racing around. Always a welcome sight: 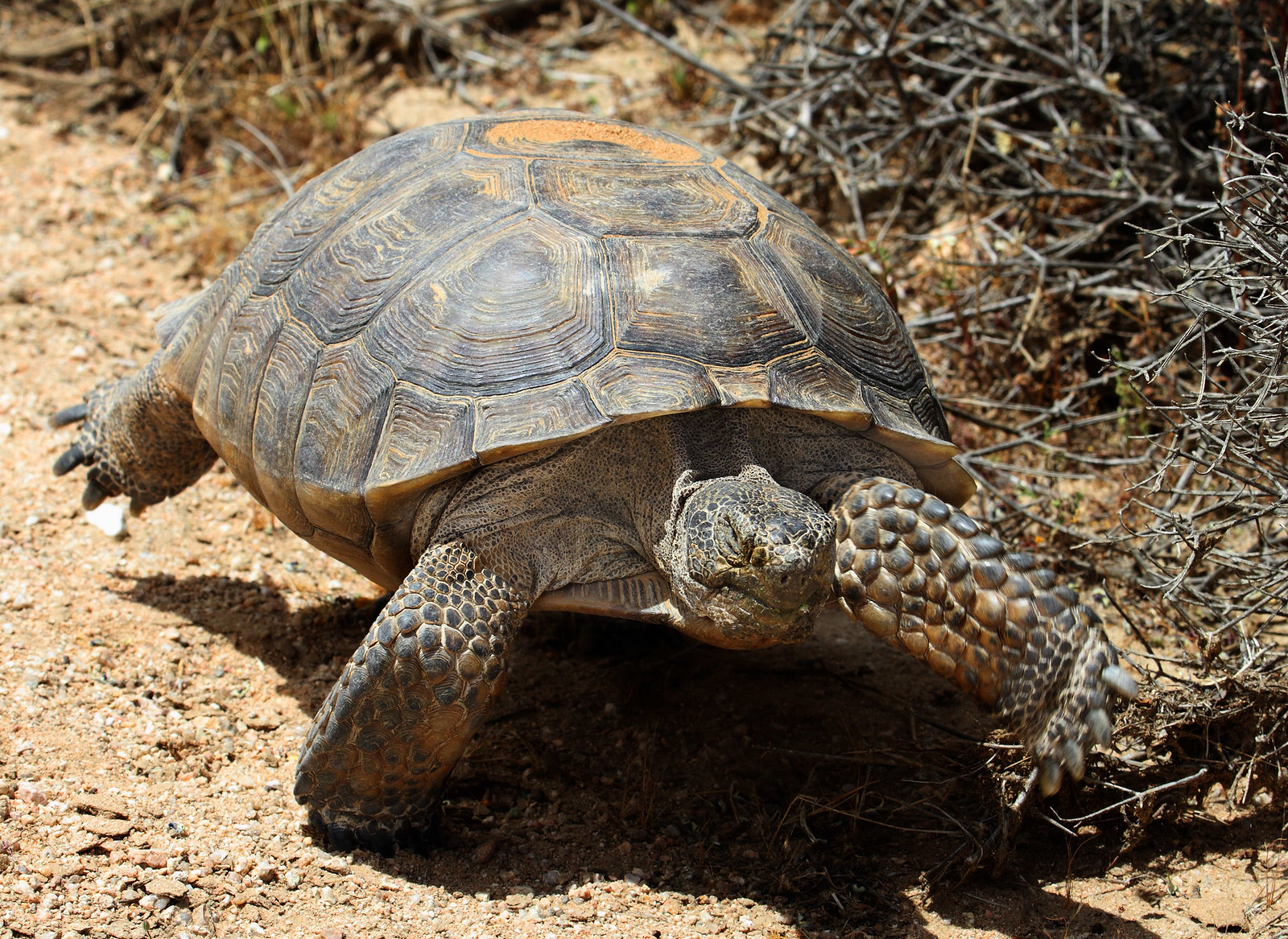 One of the better hikes I've had at this site.

Thank you for sharing

by Fieldherper
Very cool! I miss walking through the desert watching lizards.


The vibe and tone of this medallion in unmistakably captured in this rendition of the original Zelda theme performed by one of my favorite guitarist. You should hear this music in your head and feel this vibe anytime anyone receives this California Reptile & Amphibian Appreciation medallion of appreciation. Herp on brothers and sisters