Unfortunately, I haven't made much time to herp (let alone inhabit this forum) after spending the 2016 summer in Costa Rica. Here I'll post what little I have seen since I've been back stateside. 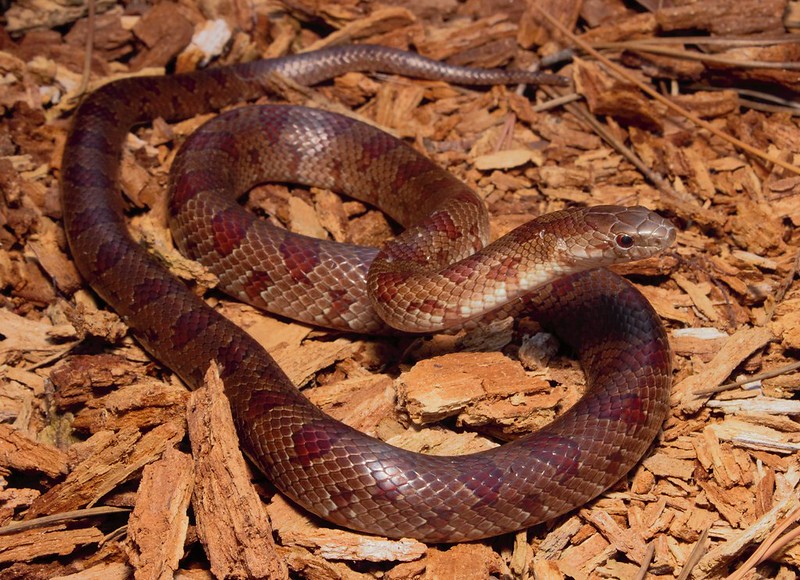 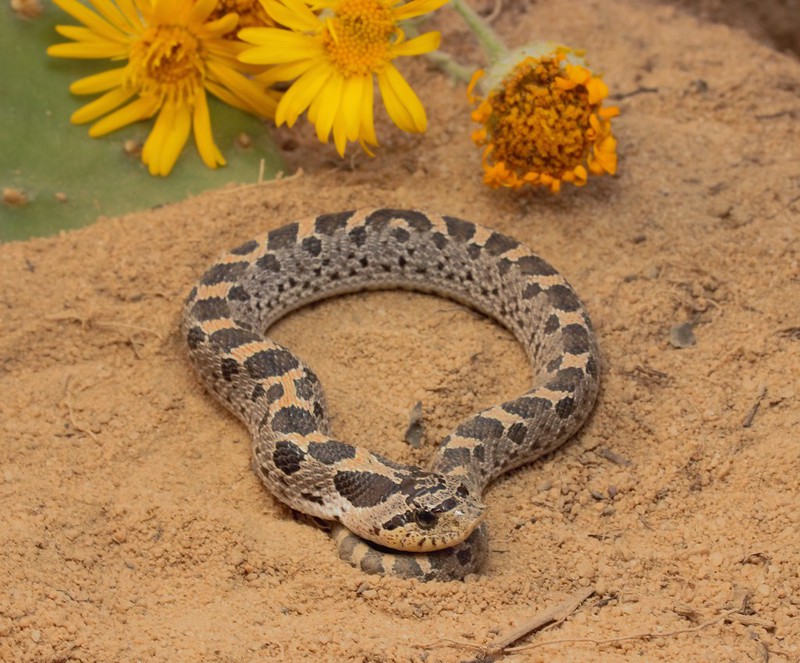 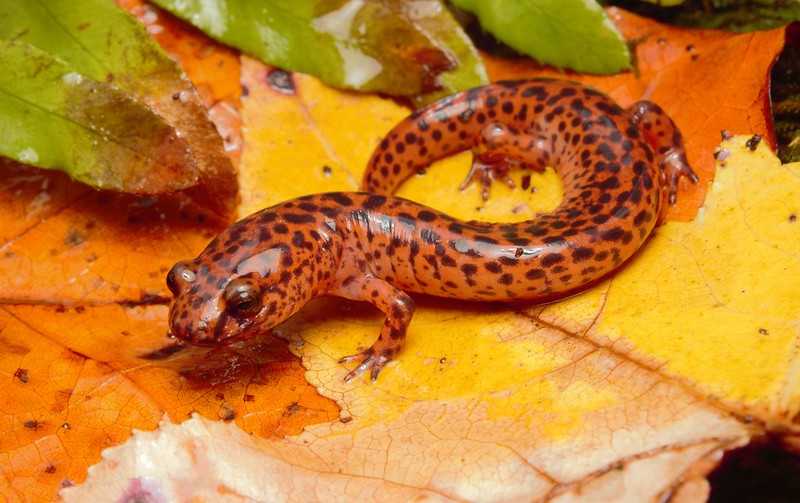 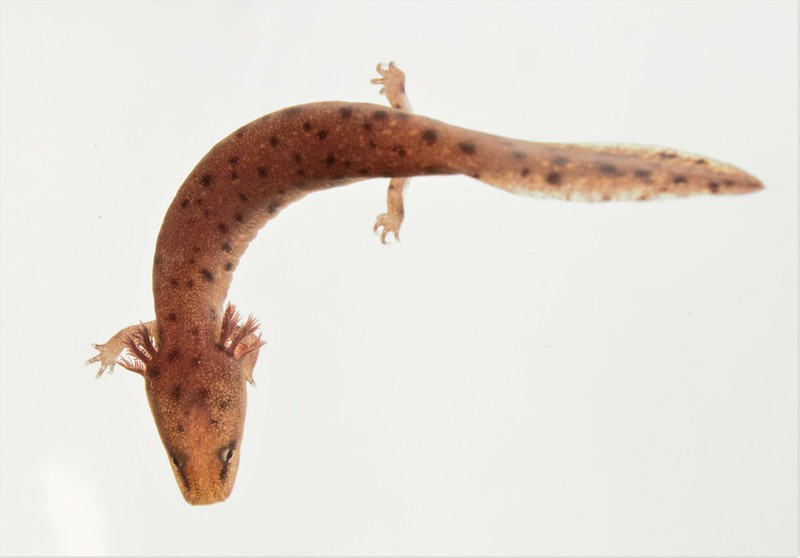 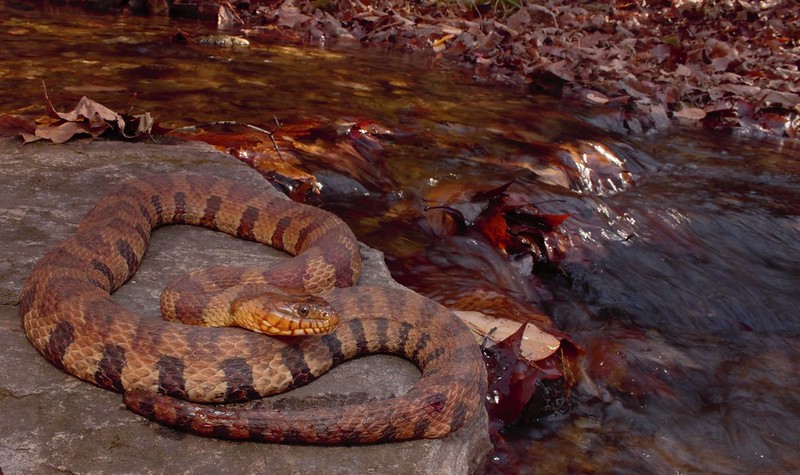 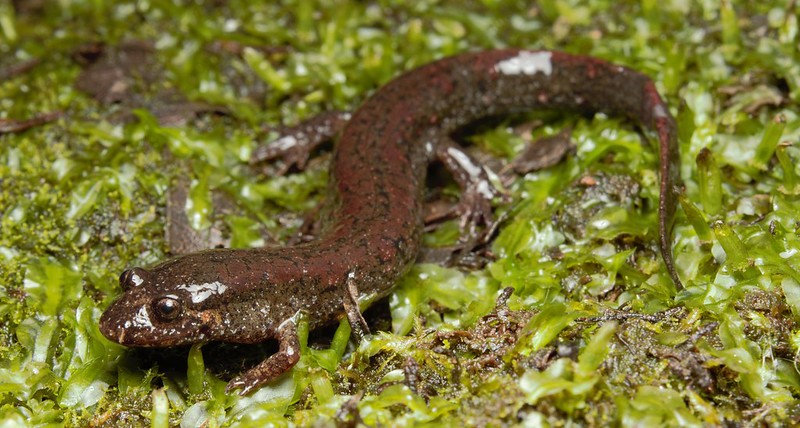 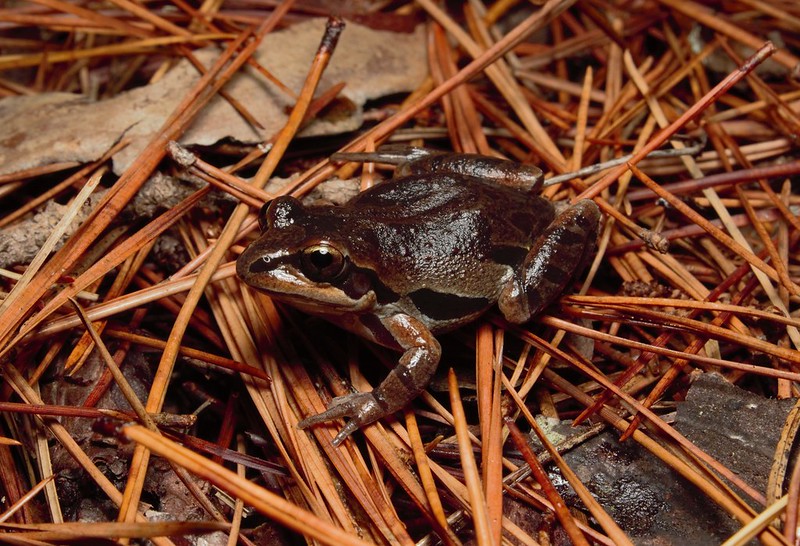 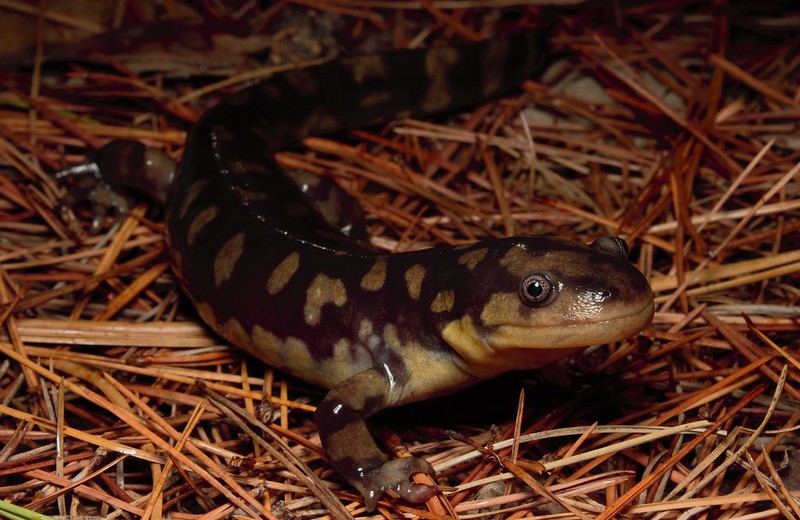 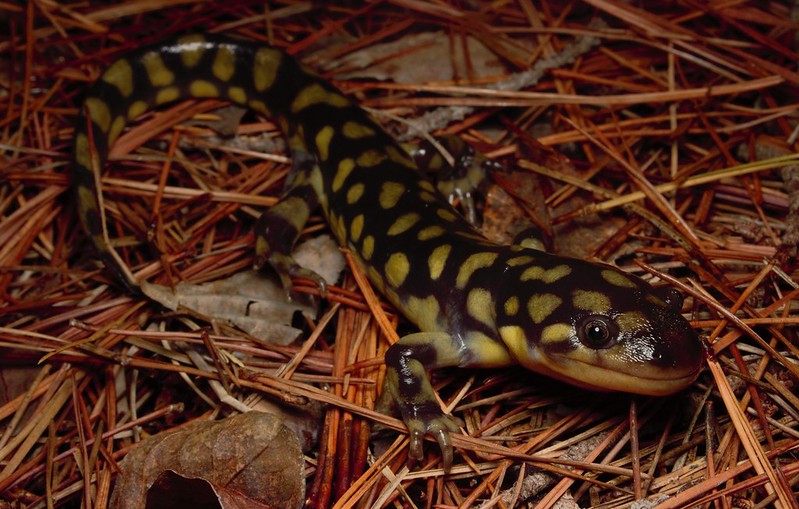 Thank you for looking! Hope everyone rocks it this year.
-Robb Herrington
Top

Re: Since last time

Looks awesome. I would love to find some of those salamanders sometime.
Top

Re: Since last time

Great stuff, as always, Robb. I particularly like your ornata photo: it makes me want to get out to photograph one before it's too late this year and then be disappointed that my photo's not as good.