I'm wondering what the highest elevation herp anyone has found or heard of in Oregon is?


I don't know if this is a candidate or not, but my dad found an alligator lizard about 700 feet above timberline on Mt. Hood last week. 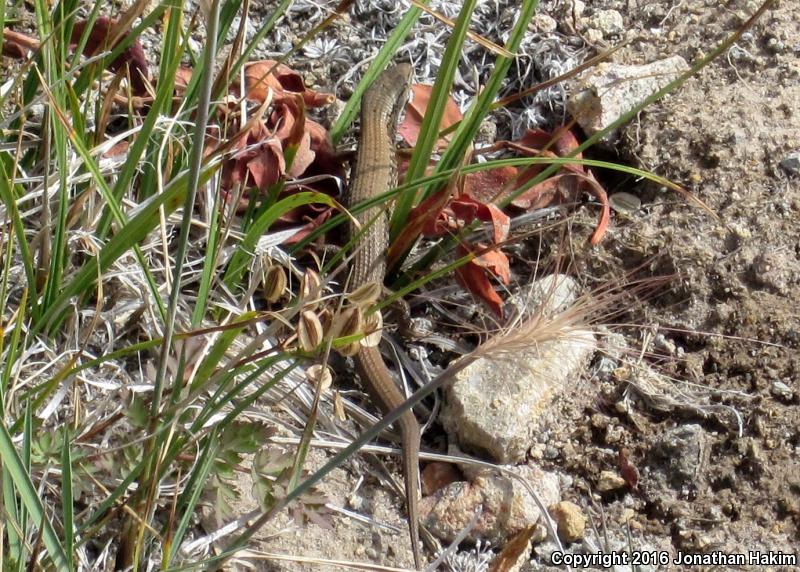 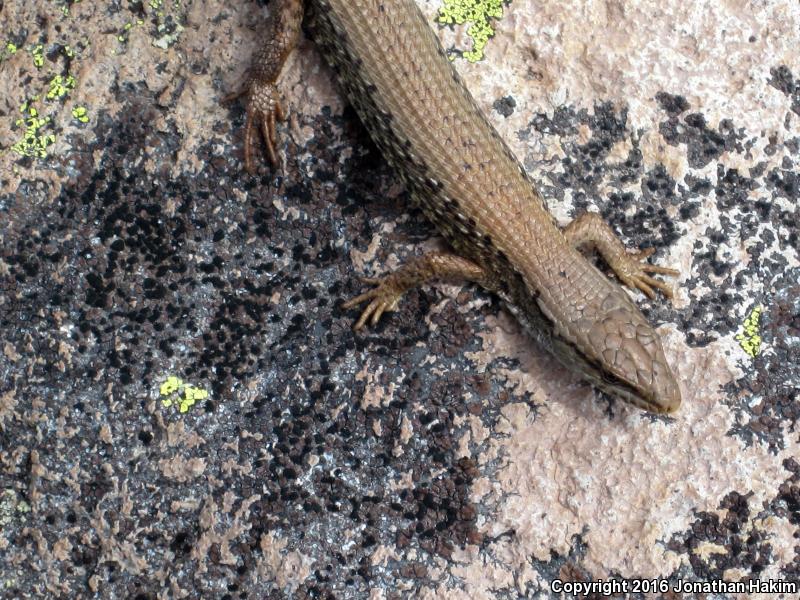 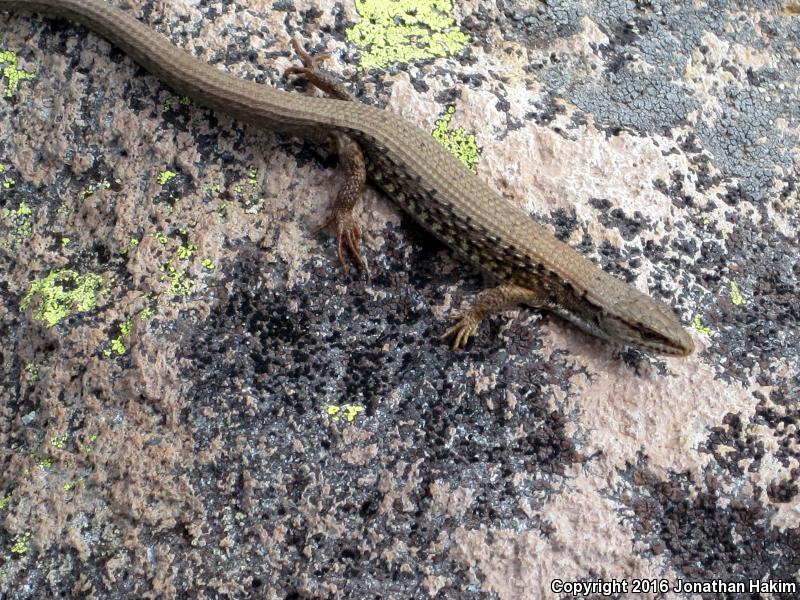 habitat shot (not exact locale but close, about 25 minutes earlier, less than 1/2 mile away and in the same habitat) 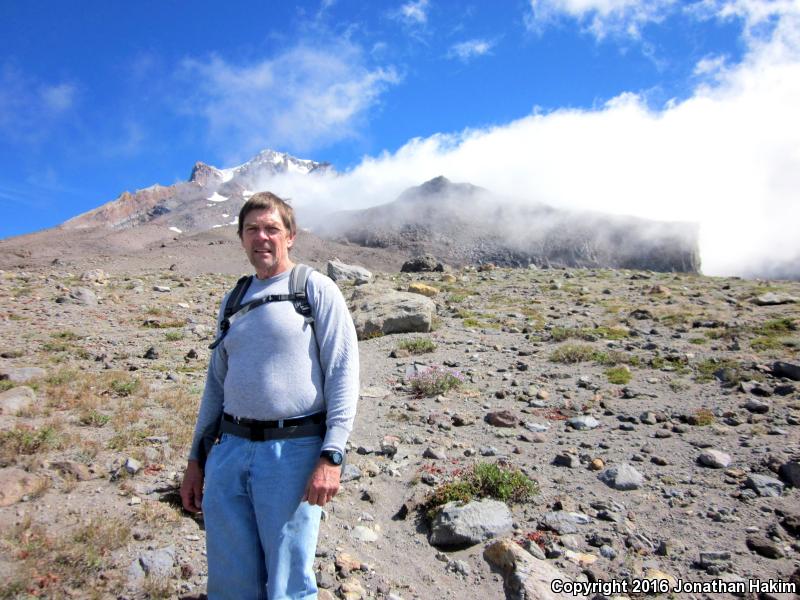 Jonathan,
A number of years ago, I was contacted by a BLM biologist who along with a friend, observe a Rubber Boa traversing the Steens Mt. road at the junction with the Kiger Gorge road. He mentioned at the time that the elevation was about 9000 ft. I just now accessed my Google Earth and with the cursor on that junction, it read 8886 ft. As I recall, the only plant species at that elevation are some sparse grasses, a few forbs and small sagebrush.

On a bit different note, I gentleman brought back two females he had barrowed in the spring to see if he could get neonates. We went out to release them yesterday before it got to warm and came away with finding 2 boas at the one site and 4 more at the two sites where the females were returned to where they had been captured.

One small Gopher Snake and an adult Racer were also observed.

I had no idea that SE Oregon had elevation like that! Yeah, it's obvious that there'd be some herps well above 6000 feet there.

That's probably going to be as high as anyone gets....but has anyone else seen equivalently high elevation herps in northern Oregon?
Top

Pretty neat observation—habitat shot looks cool too. Great place to explore during the summer. Herps include amphibians and they reach much higher than reptiles.
Top

Fieldnotes wrote:Pretty neat observation—habitat shot looks cool too. Great place to explore during the summer. Herps include amphibians and they reach much higher than reptiles.


Yeah, I thought of that, but that habitat doesn't exactly look amphibian-friendly.
Top

Jonathan.
Steens Mt. rises to a lttle over 9700 ft. To the south of Steens Mt., I believe the Pueblo Mts. attain a height of a bit over 7000 ft. Then to the east, the Trout Creek Mts. and Oregon Canyon Creek Mts. I believe reach a bit over 8000 and 7000 ft. respectively.

And the most neat thing about those mountains is that likely, they are all lousy with Rubber Boas. Hah!