Hello to everyone! I'm Seva Rudyi, I'm 15 years old, and I'm from Moscow, Russia. Last year I made a herping trip to the Astrakhan region of Russia, to the village of Dosang. It was exotic even for me, so i want to share the beauty of russian steppes with everyone on this forum!
Steppes in Dosang usually look like this:

PART ONE - LIZARDS:
The most common herp here is the Spotted Toad-Headed Agama (Phrynocephalus guttatus):

Males of this species own territories that are unbelievably large for such small lizards, and they often cross one with another, so the conflicts are common. Lizards have numbers on their backs because of Moscow herpetologists' research on their territorial behaviour. When there is a conflict between two individuals, they raise their tails up and start to shake it. If both are brave enough, they run and start to bite each other.

If the weather is too cold, lizards start to dig in the sand.

The relative of P. guttatus is the Secret Toadhead Agama (Phrynocephalus mystaceus). It looks just like P. guttatus, only bigger.

But only until it's frightened!

Also a few juveniles were found:

Adult individuals are so large, that sometimes they ever feed on P. guttatus. But this one is too young to prey on it.

Another two species of lizards are Sand lizard ( Lacerta agilis), but I've no photo of it, and Steppe Runner (Eremias arguta).This is just a brown - coloured lacertid lizard.

The snake I've seen, but couldn't take a photo, was a Caspian Whipsnake (Dolichophis caspius). But there was three kinds of other pretty cool snakes!
The first one is Dwarf Sand Boa (Eryx miliaris).

This snake spends most of it's life digging in the sand and searching for Toad-Headed Agamas and small rodents, which it feeds on.

When I tried to get it out from the sand, I even got a bite from it!

But let's go to the shore of Akhtuba river, where the other two snake species live. Here are the Dice Snake (Natrix tessellata), which catches fish in the water:

And European grass snake (Natrix natrix). It prefers to hunt the frogs on the moody river banks:

Sometimes when frightened it starts to play dead:

Also, look at this great Dice Snake! It was the largest individual I've found.

In the river of Akhtuba there is only one species of turtle - European Pond Turtle (Emys orbicularis). I didn't took a photo of it in the natural habitat (my camera was out of charge), so here will be a photo of it taken in my friend's aquarium:

There was only two species of amphibians - enormous number of Marsh Frogs (Pelophylax ridibundus):

In the next part I'll tell about different non-herps species of the Astrakhan Steppes!
Top

This Was A Rare Treat

I've seen few photos (herping, hiking or otherwise) from the deserts of Central Asia. I thoroughly enjoyed the landscape & nature scenes. I'd love to visit the region, especially around the Caspian Sea where you were.

Hi Seva, and welcome to the forum! It's good to see a post from an area and its herps that most of us are unfamiliar with. Looking forward to your next installment of non-herps

Re: This Was A Rare Treat

Ameron wrote:I've seen few photos (herping, hiking or otherwise) from the deserts of Central Asia. I thoroughly enjoyed the landscape & nature scenes. I'd love to visit the region, especially around the Caspian Sea where you were.

Thank you very much! Talking about Far East herping trip - it's one of my dreams because this region offers large variety of pretty cool snakes, especially Tiger Keelbacks (Rhabdophis tigrinus).
Top

Outstanding post. We rarely get to see pictures of the herps and habitats from your part of the world. Thanks for posting this and I look forward to more.

And you posted one of my all time favorite snakes - Eryx miliaris! That may be the first time a wild E. miliaris has ever been posted on the forum.

Interesting snake. I had been told decades ago that the the E. miliaris in the Astrakhan area were the black "morph" (originally described as Eryx nogaiorum). Interesting to see a normally colored one from that region.

Very enjoyable post. I only wish the photos were a little bigger. Such neat stuff, I want to see it larger!
Top

Hi everyone! Thank you very much for your replies! I'm glad I've finally found so many people interested in herping. But now here will be some photos of non-herps species from Astrakhan steppes!
Trail of the long-eared hedgehog (Hemiechinus auritus). I've seen some individuals of this mammal at night, but they ran away too fast. 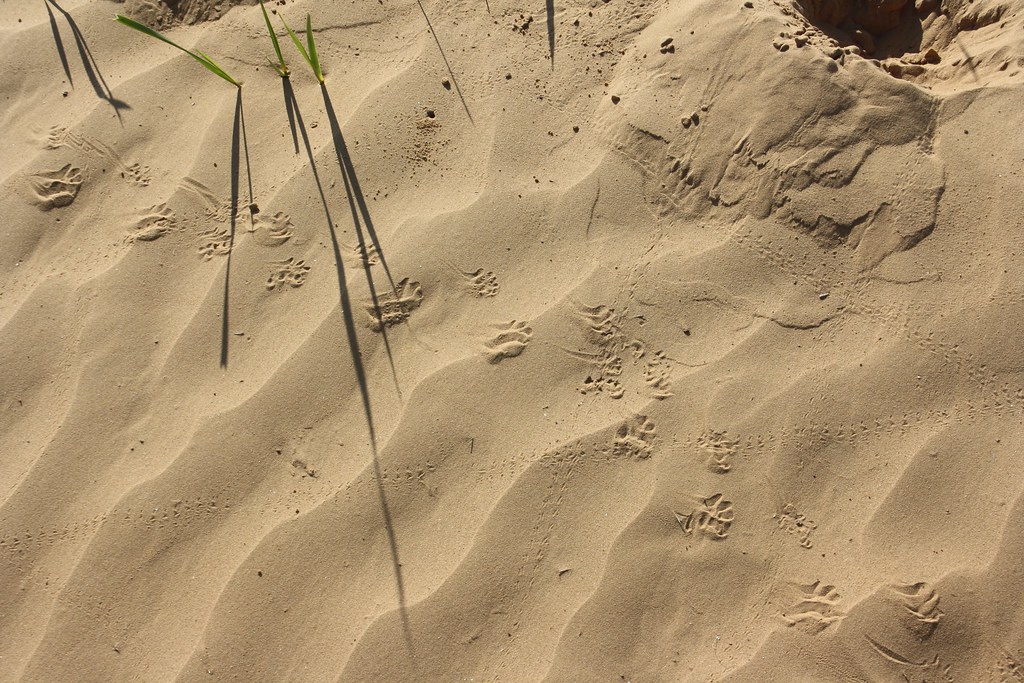 IMG_7694 by ru_seva, on Flickr
The Crested lark (Galerida cristata). 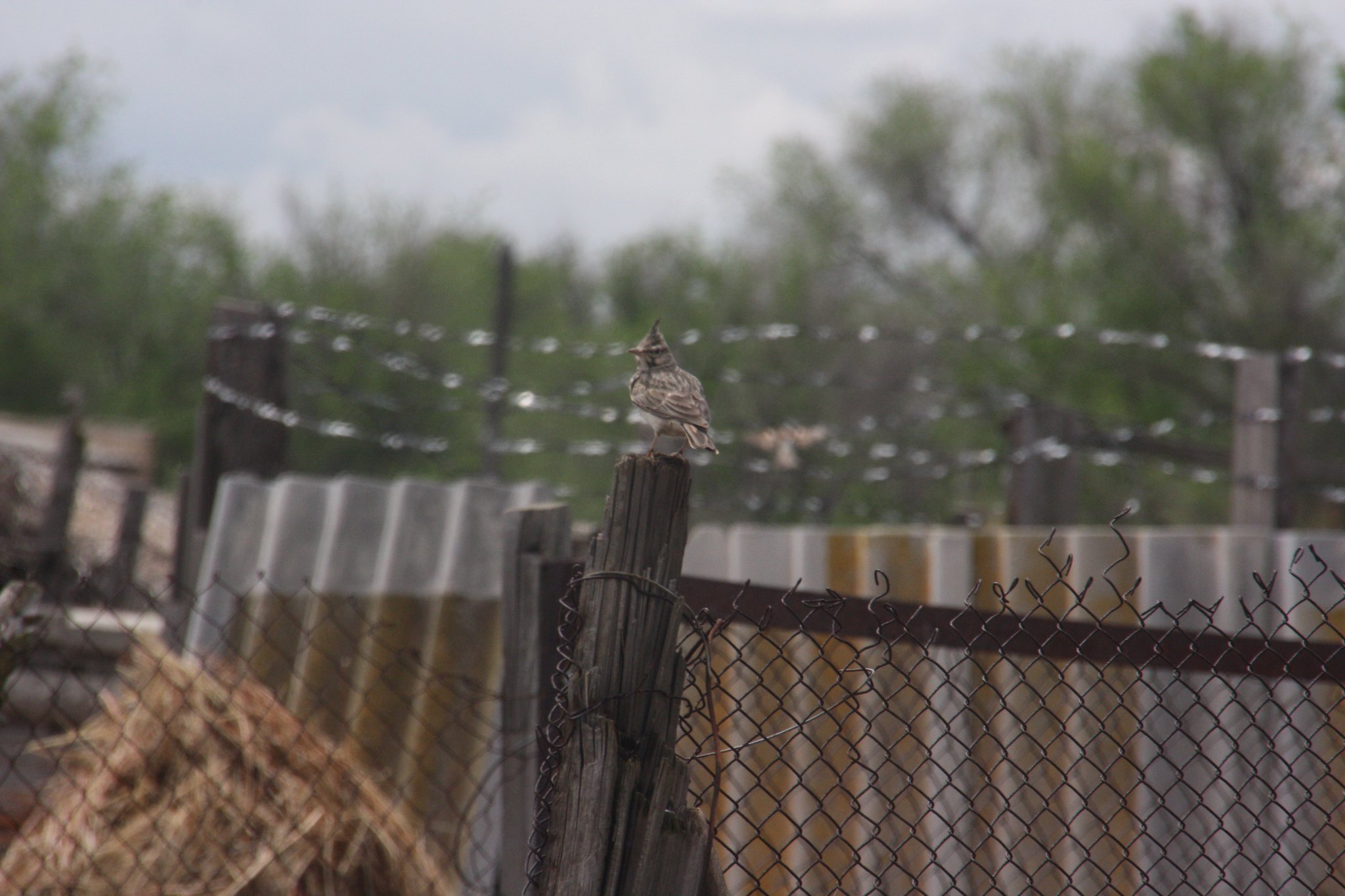 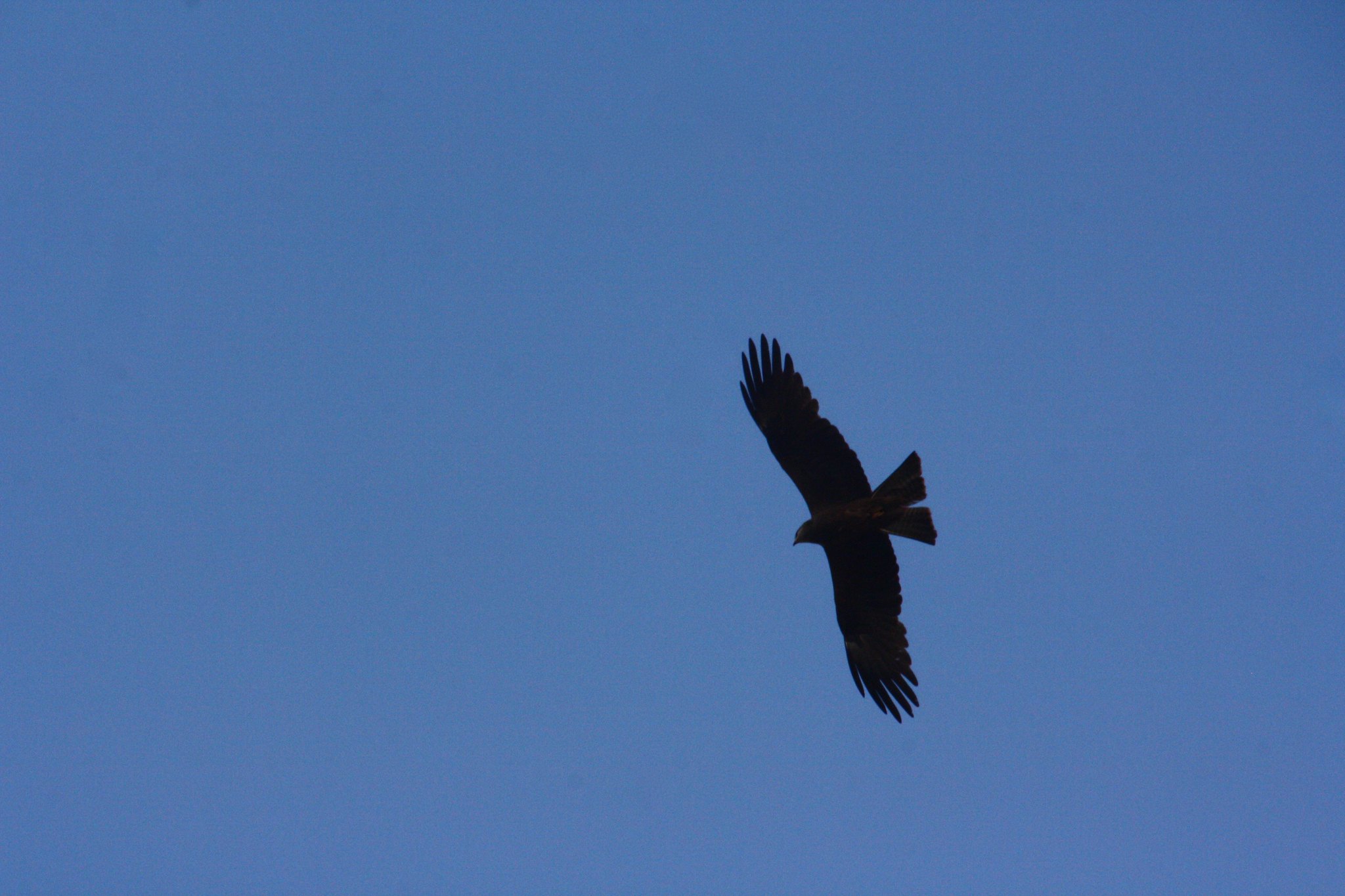 IMG_7920 by ru_seva, on Flickr
The Ruddy shelduck (Tadorna ferruginea). 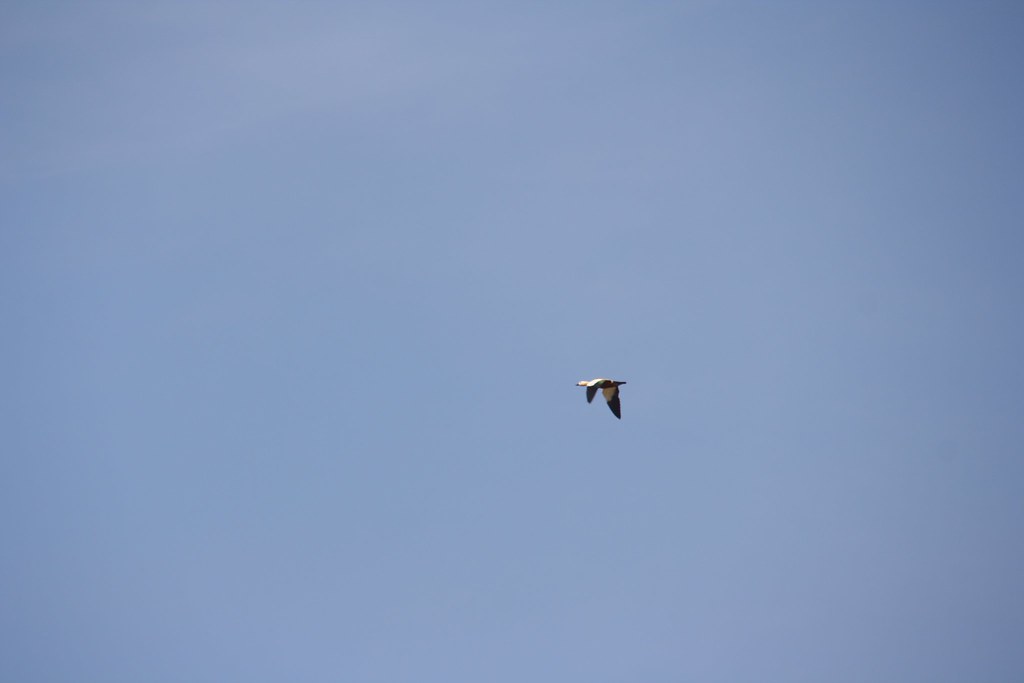 IMG_7703 by ru_seva, on Flickr
European bee-eater (Merops apiaster) - a quite common bird of local steppes. 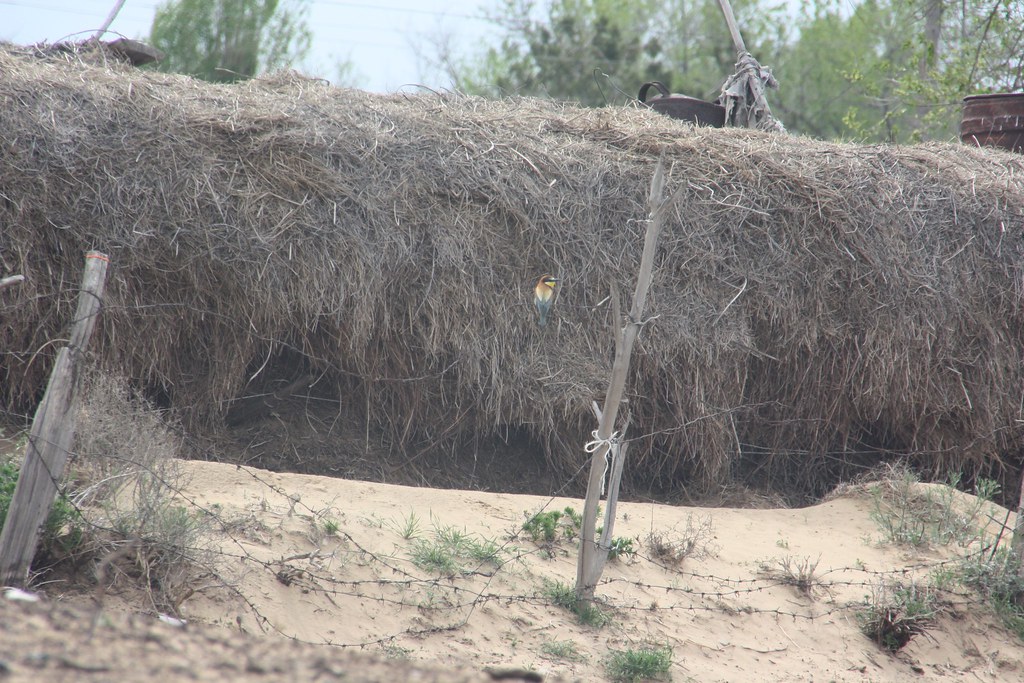 IMG_7763 by ru_seva, on Flickr
Hoopoe (Upupa epops) here is even more common than European bee-eater. 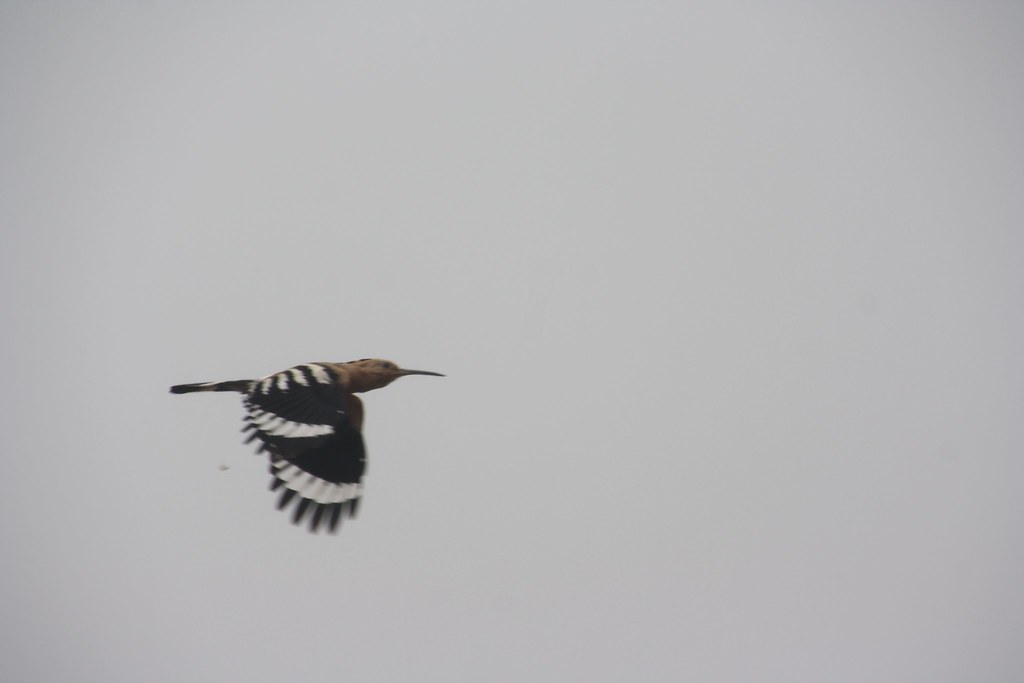 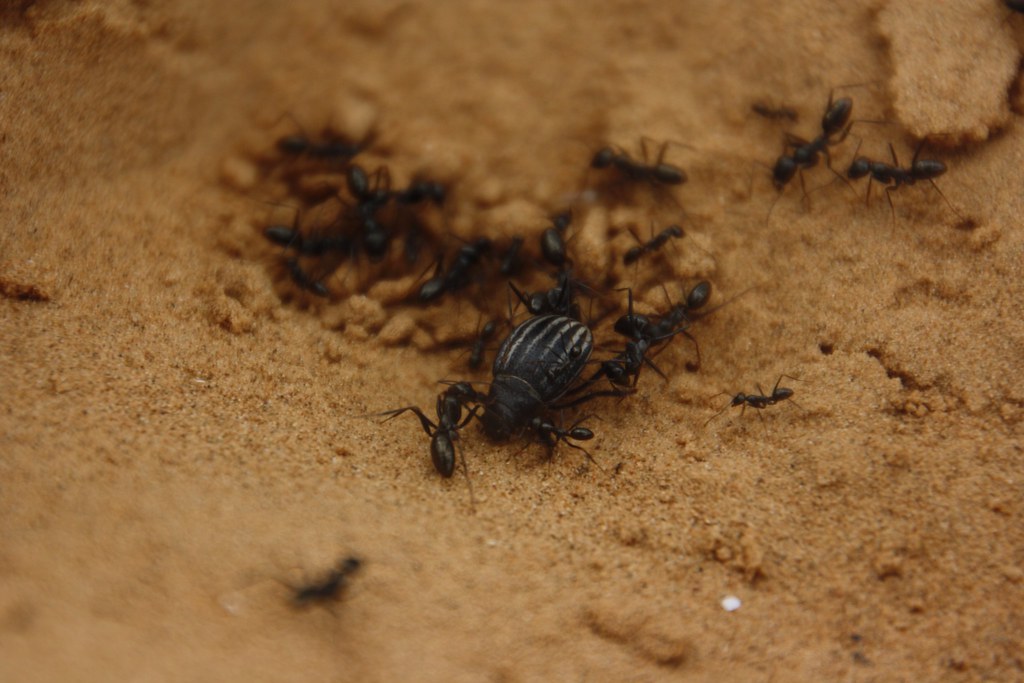 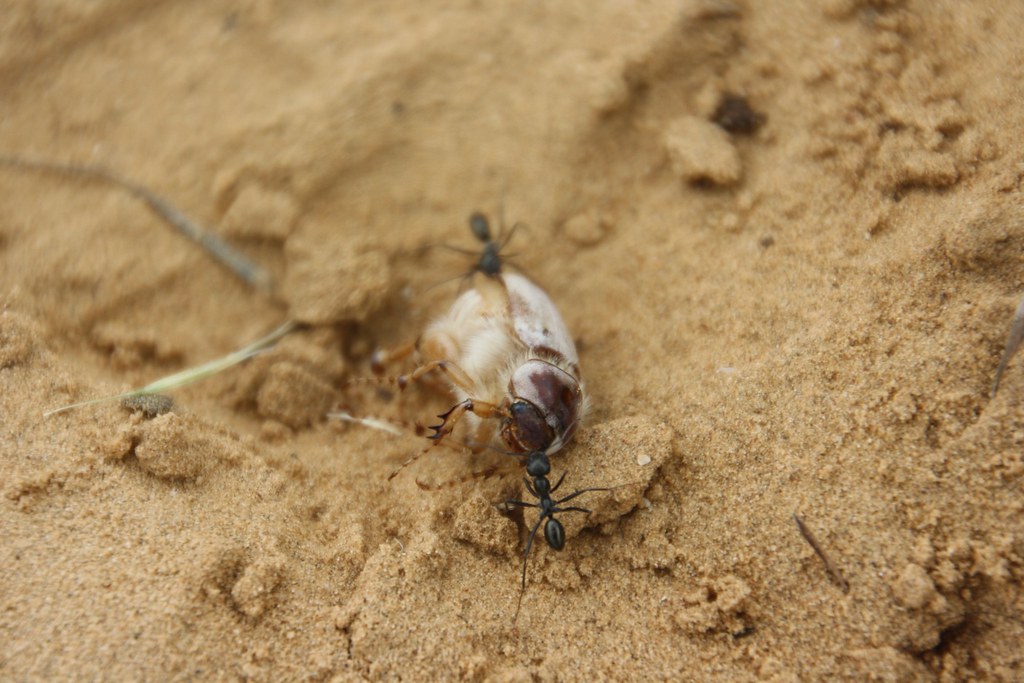 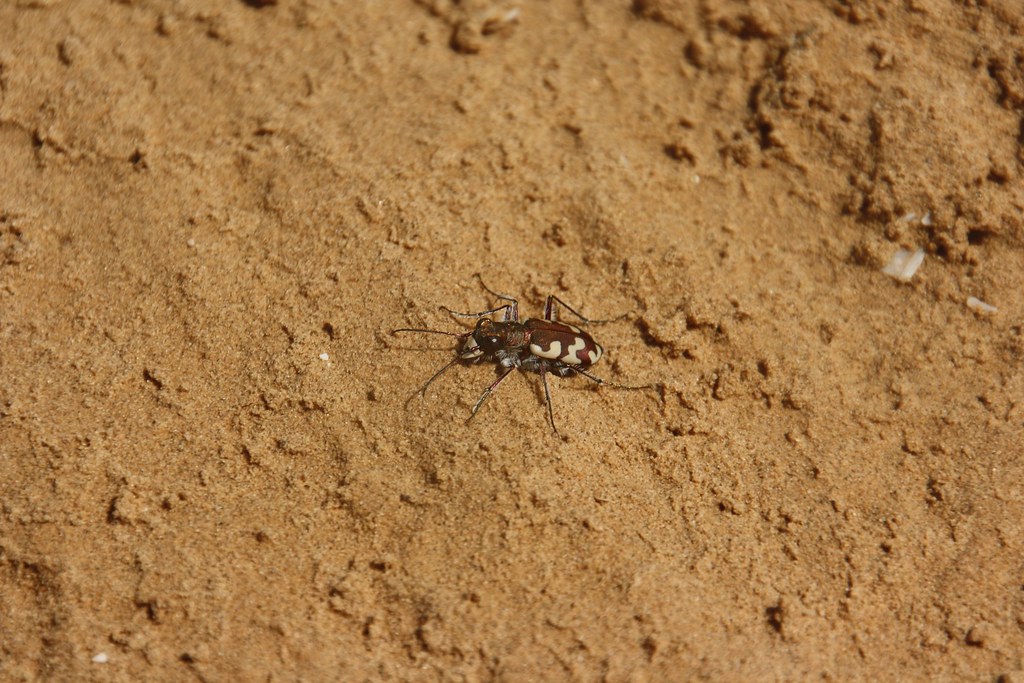 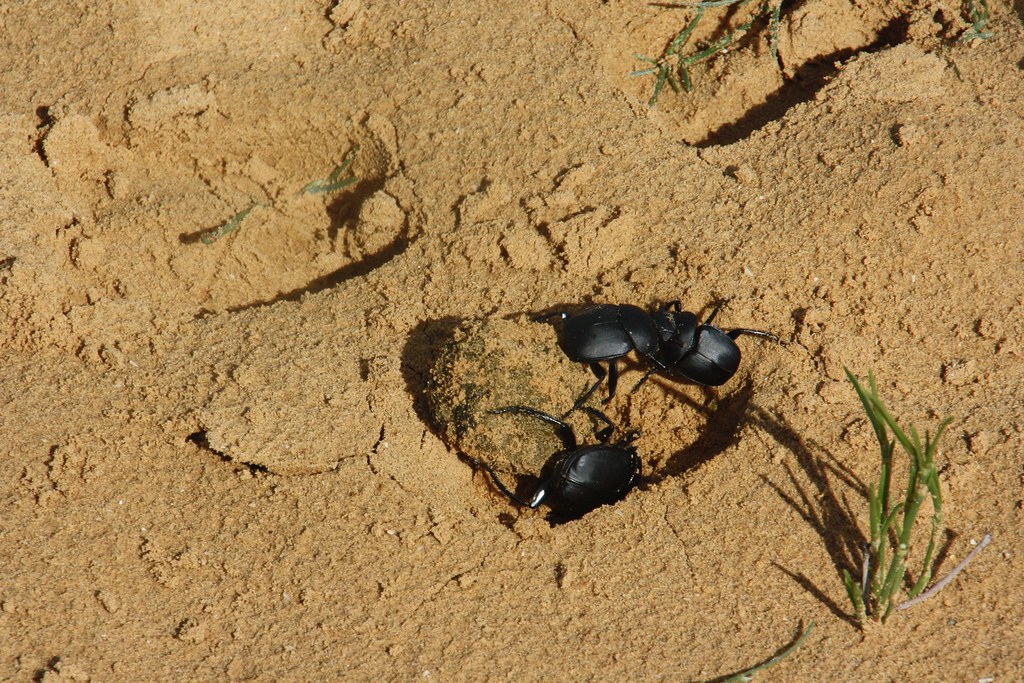 IMG_7838 by ru_seva, on Flickr
And some plants - Cannabis ruderalis. This plant is quite common, but I heard that it has no effect when used as drug. 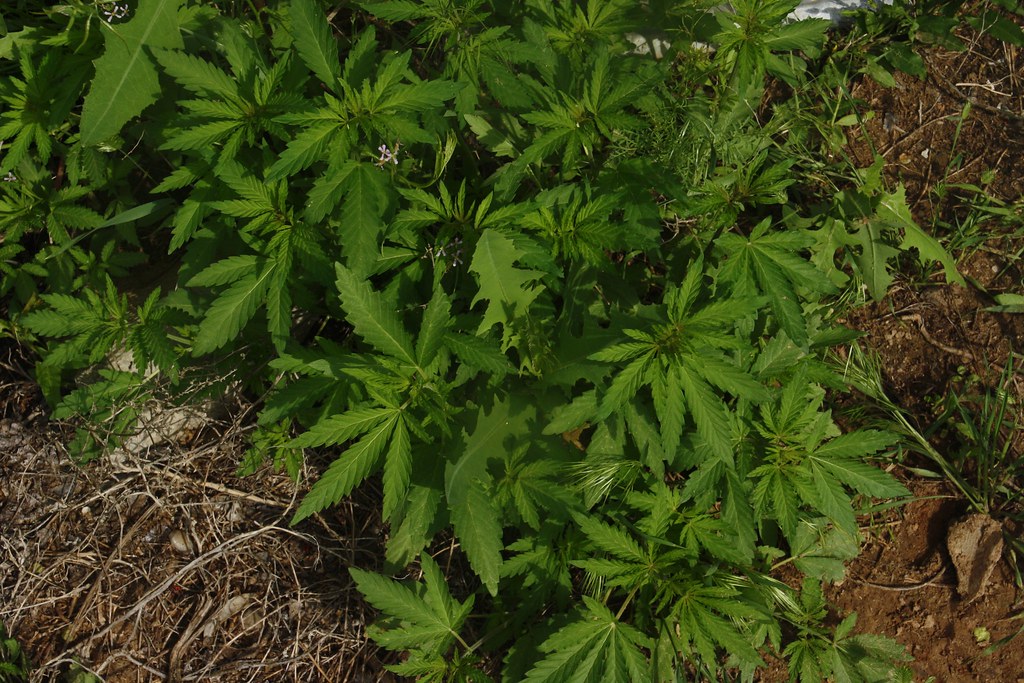 IMG_8271 by ru_seva, on Flickr
That's all! I think, soon I'm going to write new herping report - this time from Cyprus.
Top

Welcome to the forum! Amazing finds from an area that is so foreign to many of us!

How did you find the sand boa? Was it under some cover?

Like the others have said, that Eryx is spectacular!
Top

Cool to see stuff from Russia, keep it coming!
Top