Mojave and beyond (pic heavy)

Mojave and beyond (pic heavy)

It's been a while since I've posted a field write-up for a big trip, and there are definitely a few trips since my last post that are deserving of a report, but here we go!
Tim Warfel hit me up late last year about doing a big trip to the Mojave and surrounding areas to see what we could see. I knew it would be a big area when his target species list included all three shovelnose snake subspecies in California, zonata from a few different ranges, northern AND southern rubber boas, and various other reptiles that don't live in very close proximity to each other. But Tim's species list and ideas usually are as epic as the company he keeps, and I knew with the group that planned on going that we would do well. I had second doubts when the massive cold fronts from the northwest and California coast collided in the southwest and cause 2 weeks of temperatures about 25 below the average, as well as cloud cover and frequent precipitation. Mack and I flew into Vegas and had a day to look around while waiting for the rest of the crew to arrive. We picked up Erik McCormick the next day, and Mike Pingleton, Tim W, his son Josh, and Matt Cage showed up that night. With that all as the setup, here are a bulk of the pictures I took with my dslr.

I found this pile of poo, fur, and a rabbit leg amidst some large cat foot prints.

Our first morning was spent in southern Nevada at a favorite destination for many herpers. 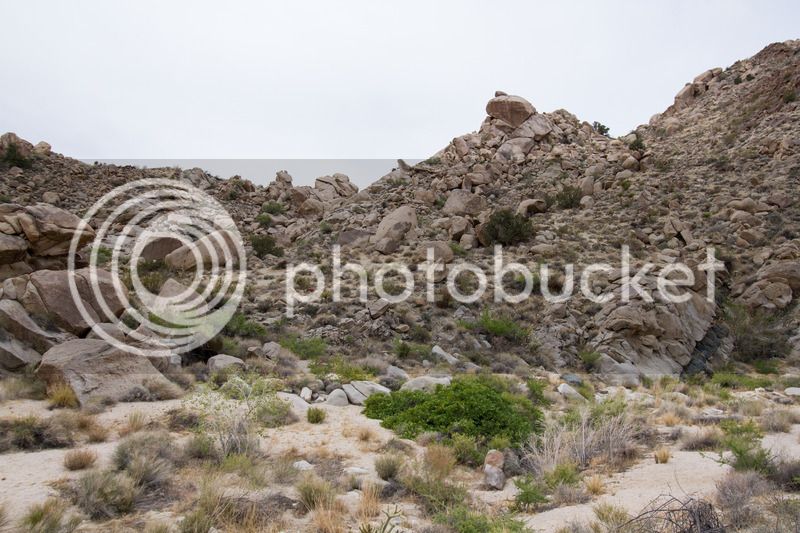 While jumping around boulder piles, I found some whiptails courting, and snapped a few voyeuristic shots

I found a sideblotch hanging out in front of a hole, maybe waiting for a girly friend.

We found a junk pile, and while I was answering nature's call, Mack flipped a couple of snakes. A night snake, and a southestern speckled rattlesnake.
night snake

We then headed into the mountains for a day of southern rubber boa and zonata searching.

With our close proximity to the southern desert regions, we decided to start our shovelnose quest. a night hike and some road cruising produced a few cool critters

We moved onto other pastures (not really green, pretty dry) and I flipped this little guy

a two striped garter showed up

Mack found a goofy kingsnake. Apparently a "highway" morph, and some people were REALLY excited.

I took these two shots from the passenger seat through the driver side window while traveling 35 mph on a bumpy gravel road, so sorry if they aren't award winning, but I liked them.

We went up into another mountain range looking for zs. We found a baby dwarf northern rubber boa that I forgot to photograph, and these salamanders that are pretty cool I guess.

a slender of robust proportion

an ensatina that is probably a yellow blotch x sierra nevada intergrade, or maybe a pure yellow blotch. I think DNA is still pending on the locality.

We returned to the desert to continue our search for Chionactis.

a chuckwalla in a crack

a baby winder out during the day

a male longnose leopard in situ

a female longnose leopard in situ

a panamint rattlesnake in situ

Mike taking a load off

a large ground snake from Nevada 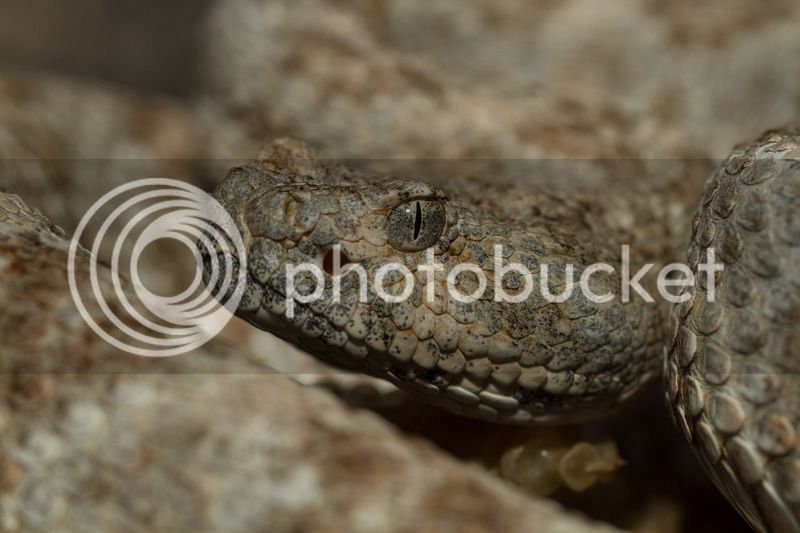 A mojave from the mojave

and our third shovelnose showed up in the 11th hour

a freshly hit, large, live but probably mortally wounded ground snake showed up in a locality I hadn't seen them in before, and out of frustration, I gave up driving to my next destination until we flipped a live, healthy one. it only took about 15 minutes.

Before we could go home, a lizard lassoing lesson was in order, so stop at an iguana rich area was the answer.
The master

the kid's a natural

That's it. We went home, the temps returned to normal, and I am sure there is some really good road cruising conditions in southern Nevada and California right now. The weird weather probably aided us in finding the ground snakes, Tantilla, blind snake (probably the biggest surprise of the trip) and definitely made finding some of the more common desert snakes a challenge. Thanks to all mis amigos, I will see some of you soon!
Top

Nice report. I like seeing all the lizards. The ground snakes and panamint coiled in the sand also stood out for me.
Top

Very nice!! Cool goal to get all of the Chionactis.

Those ground snakes are lookers!! I found one in the Clark Mtns on CA/NV line several years ago that looked identical to the banded Sonora. They are underrated snakes.

The weather was really wacky this Spring and challenged any previously planned herp trip in May, which is usually fairly stable in the Southwest.