A fresh look at Tantilla.

A fresh look at Tantilla.

When I first came to AZ, over six years ago, I found several Tantilla hobartsmithi in the floodplain of the Santa Cruz River. I also found a couple in the foothills of the Santa Ritas, and I called these Mexican blackheaded snakes at first. I never found any in the desert habitats between the river and the mountains. Later I assumed they were all T. hobartsmithi, because I couldn't find any reference to anything else, and because they looked a lot alike. A couple years later I found a T. wilcoxi, the Chihuahuan blackheaded snake, at a high elevation in Madera Canyon. For several years I thought these were the only two Tantilla sps. in the area of the Santa Ritas and Santa Cruz River. Now, last winter I found two more Tantillas near the foothills of the Ritas and again I assumed they were hobartsmithi. Finally, a last Tantilla was found up around the 5,000 ft. elevation on the road. I knew it wasn't wilcoxi, so I assumed it was hobartsmithi. I think the question of T. yaquia was brought up, but I couldn't see the difference between it and hobartsmithi. I also hadn't ever heard of yaquia in the Santa Ritas and there didn't appear to be any records in the database for yaquia. So I dismissed it.

That leads me to what has happened today. I had a long conversation with Tim Cota, who saw one of my Tantilla photos and said he thought it might be yaquia. Long story short, after a lot of research and looking at more photos, we decided the snakes at low elevations and foothills of the Santa Ritas were very likely T. yaquia. Thinking back over all the Tantilla I've seen I realized that the ones from the Ritas were different looking from hobartsmithi in subtle ways I didn't recognize before. So, I went back and changed all my hobartsmithi in the database to yaquia, except for the ones I found in the river floodplain. Having done this I had to justify the move by coming up with differences in habitat that would account for three different species. The answer, I believe, has to do with elevation and changes in habitat. T. hobartsmithi is a desert form and occurs in Sonoran Desert habitats; T. yaquia occurs at the lower elevations of the Sky Islands with mesquite, oak, and juniper woodland; and T. wilcoxi occurs at higher elevations of the Sky Islands with oak and conifer woodlands and higher. Also, there's a possibility that a fourth Tantilla species (the Plains blackheaded snake) might occur in the grasslands on the eastern versant of the Santa Ritas and in the far eastern areas of Pima County. Let us know if you have any opinions or information related to this. Thanks...

Two Tantilla specimens from near the foothills of the Santa Ritas and Madera Canyon. The second one seems to have mostly characteristics of T. yaquia. Future specimens will be retained for postive i.d. 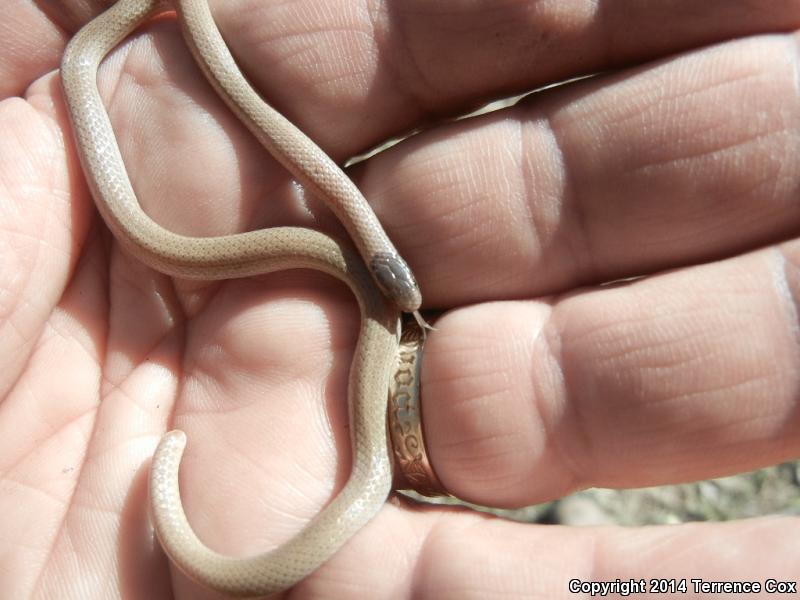 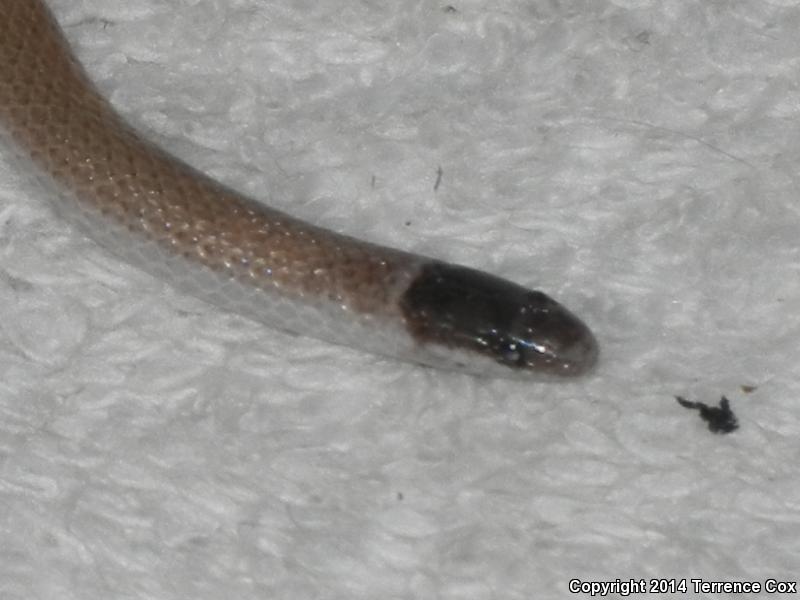 Re: A fresh look at Tantilla.

I don't know enough about Tantilla to help, but I was wondering if you've looked at Tantilla hobartsmithi habitat in California? They are found in some 5,000+ foot elevation habitats in the Inyo Mountains.

Way to go in pursing this - I think this kind of ID and habitat delineation is worth figuring out.
Top

Re: A fresh look at Tantilla.

Jonathan, I have not looked at Tantilla habitat in CA. It's possible there isn't any appropriate habitat for T. Yaquia in CA. It is a Mexican species, associated with the Madrean ecosystem, imo, and possibly desesrt grassland habitat. I used to think that hobartsmithi was also in the desert grassland, but maybe competition from T. yaquia keeps them at lower elevations. I look forward to finding more specimens in the coming year to set the record straight once and for all. These are the kinds of problems I love too.

Thanks for your comments...