Hey everyone. I had a great time at ANF and found a ton of stuff and got to meet a few of you guys.
However, this was my first time to the region and I'm not too familiar with the local herps. I think I ID'd most of them right, but was wondering about a few things.

I found a few of these guys east of ANF. My original thought was Oak toad, but now I think they could have been small Southerns.
I'm pretty sure I was out of Fowler's range. 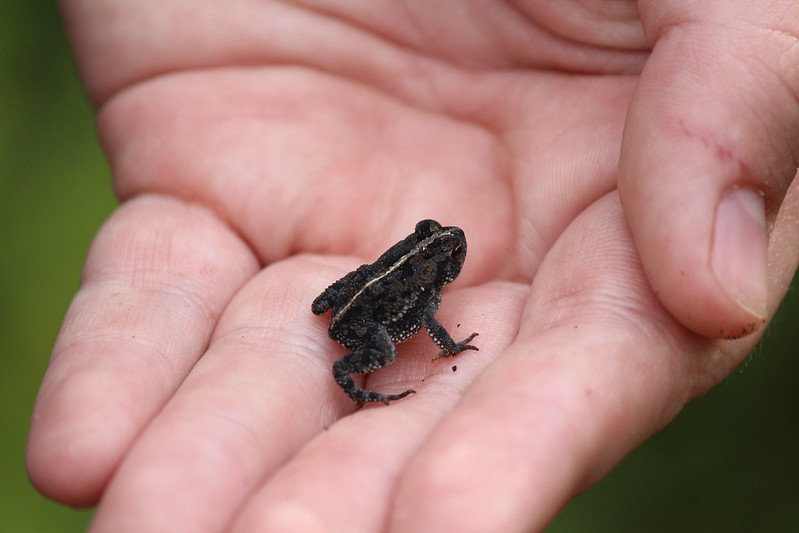 I found a few racers, but didn't know about Brownchins until I got back to Maryland.
I figured this guy was just a Southern Black Racer since his chin isn't brown but I'm not sure if that's the only
difference between the two subspecies and I can't find much information on the Brownchin Racer to be sure. 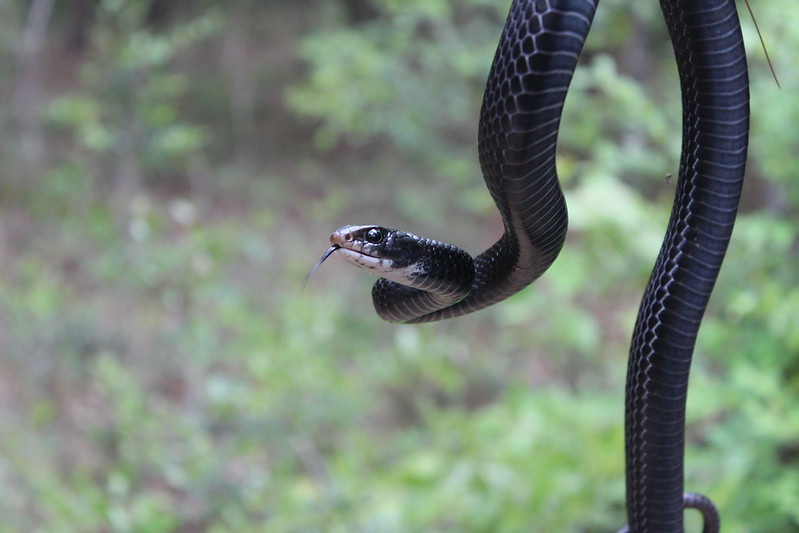 I found a huge mass of tadpoles in a pond, and I am hopelessly confused when it comes to tadpole IDs: 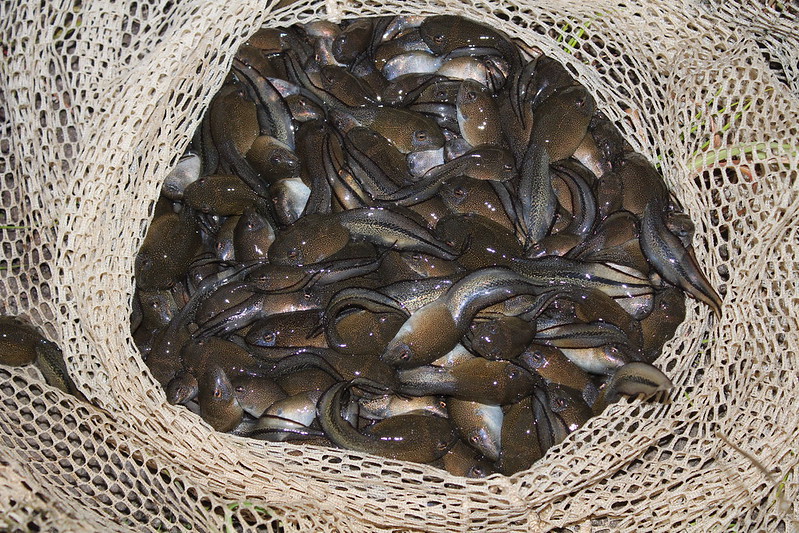 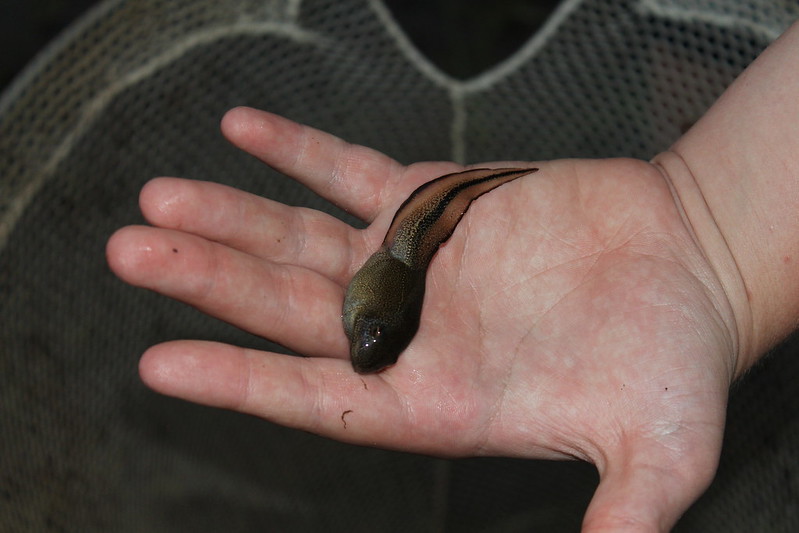 On the way back to MD, I found this Ratsnake on an old tree stump in Coastal South Carolina. Is this a full Yellow Ratsnake, or does it have some Black Rat in it? 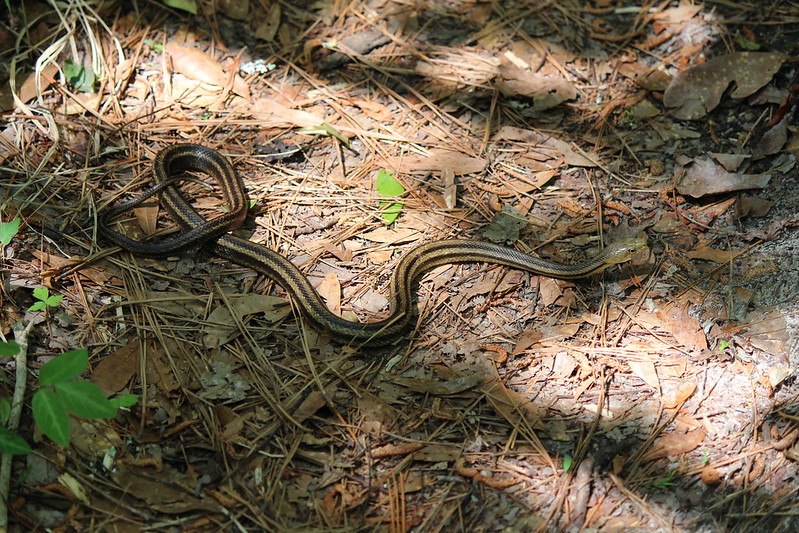 I would call your toad an oak toad. The line down the back is a distinguishing feature. And I believe all the racers in ANF are brown chins. Hopefully someone else will chime in on that.
Top

Toad=oak toad. Tadpoles=probably river frog. Racer looks like C. c. priapus to me but I guess if you found it in the ANF or immediate area it would be considered helvigularis or an intergrade. They're all black racers to me.

Thats a bunch of river frogs.

The rat snake looks like a yellow to me. And I concur about the oak toad.

I'm not sure how the brownchin thing works. We found "brownchins" with white chins in ANF...so go figure. Most of what we found had at least some brown on them though. Maybe it comes in with age?
Top

Nice oak toad! I see you are from Pasadena - I'm originally from Severna Park, but I live in FL now. Do you have any posts featuring our hometown herps? I hope to do a little bit of herping when I visit this summer!

Thanks for all the IDs, guys. Every animal ID'd turned out to be a lifer.


mtratcliffe wrote: Do you have any posts featuring our hometown herps?

I'm still figuring out how to herp my own area, and I've only been specifically herping for a year or so.
I've found lots of good stuff here in Maryland. However, I haven't really photographed much yet. It's either I don't have a camera with me for some reason or another, or the animal gets away. I've herped every weekend so far this spring, and this is setting up to be my best year yet. I'll eventually gather up enough to make a real post.
Top

I've herped every weekend so far this spring, and this is setting up to be my best year yet. I'll eventually gather up enough to make a real post.[/quote]

I look forward to it! I'm really interested in finding out what can be found in the area I grew up. How long have you lived in MD?

I think I may herp some of the restored streams in the area (such as North Cypress Branch in SP), or maybe Fort Smallwood Park as I've never been up there.
Top

Ratsnakes in the Carolinas are often referred to as "greenish", with specimens showing traits from both yellow and black forms. Some are a really dark "mustard yellow".
Top
Post Reply
9 posts • Page 1 of 1