There was just too much going on to post everything, so here are a few highlights from the weekend. All of these were found with Jordan S.

Compare to an Eastern Glass Lizard

We also stopped by more of the nature coast on our drive back and saw a few other things. 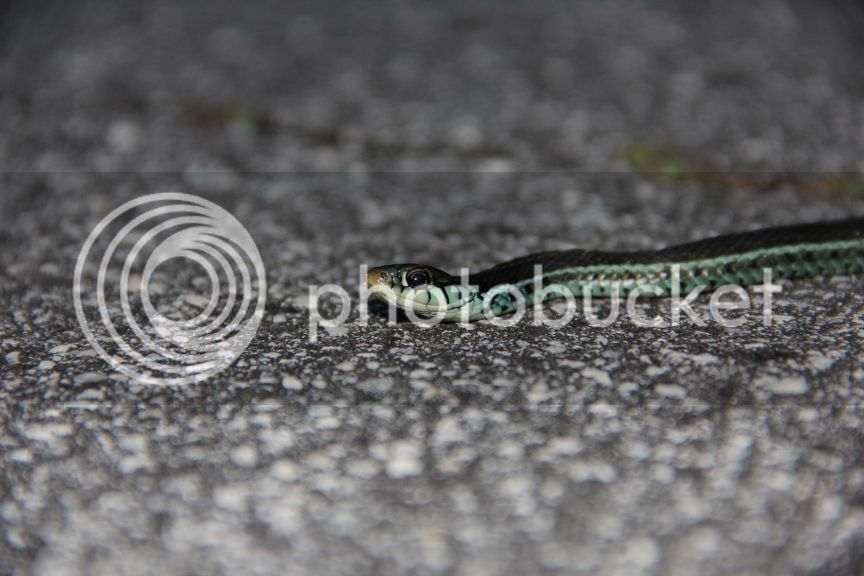 Very nice. I wish I could have gone except I got final exams next week to study for. Really love the Apalachicola area.
Top

Nice pics! I'm going to have to make it up there sometime before I have to move again.
Top

Yes you should. I was unsure of the area as it was my first time there, but holy cow the range of possibilities is immense.
Top

Beautiful images, and congrats on all the lifers. That must have been one splendid weekend!
My personal favorite is your river frog. Outstanding!
Top

I'm thinking probably not on the mimic, Noah. Then again...maybe.

I'm thinking the first glass lizard is a slender, and the other two are mimics. Last one doesn't look Eastern to me.

Love the copperhead and red salamander

I don't remember his name, but the gentleman from FSU IDed them as Mimics. He said we should have kept them because the Florida museum only has a few specimens. I looked at my guide and the pictures on NAHERP. The first one isn't as tan as yours, but it doesn't look like anything that I've seen. It actually looks almost identical to the picture in Bartlett's book, with the reddish color on top, almost stippling by the ear, and the two black and white lateral stripes. The second one I'm less sure about, but when I showed the FSU guy, he also said Mimic. The second one looks more like yours in color, with a lighter tan on top, but since the photos were taken at dusk with my flash, some of the color is a bit weird. Close inspection of my photos for the second one shows all stripes to be above the lateral fold. It isn't as clear for the first example. Perhaps the first is a slender, and the second in a mimic?

I haven't carefully inspected the third. It looked like and eastern to me so I just called it that. Now you have me wondering.

Anybody else want to weigh in?
Top

Upon closer inspection, I'm growing confident that the middle lizard is a mimic. if I look closely at my pictures, like the one here, the lateral lines are above the lateral groove. I'm not certain about lizards 1 and 3 right now. Its late, I'll take another look in the morning.

Nice shots!
The middle specimen is a mimic. The top and bottom glass lizards are slenders.
Top

Upon further review I see the top is a slender (lines clearly below the lateral fold), and the middle is a mimic. Still awesome in my book.

The 3rd one I'm not sure about it. Here is a thumb to a full scale image. I do not see lines below the lateral fold until way back towards the tail, where the lateral fold is essentially gone.

Don't argue with KW. His forum ghost will return and open up a can of righteous smackdown.
Top

Don't argue with KW. His forum ghost will return and open up a can of righteous smackdown.

Your Garter looks more like a typical panhandle specimen to me. All of the Bluestripes I have seen from Wakulla/Taylor/Jefferson counties have neon-blue coloration. Do you have any other pics of it?

Also, was that Hognose found in the ANF? That would be an unusual find for the area, since they are less commonly encountered than Apalachicola Kingsnakes within the forest boundary.
Top

The garter was found in coastal Dixie. It is a young one. I have other pictures, but yeah thee blue is not as vibrant on this one.