In the A.M. I took a short trip with one of my dogs and a herping buddy. We viewed a nice variety of cool herps but I only photographed a couple hognose...


the first one in situ 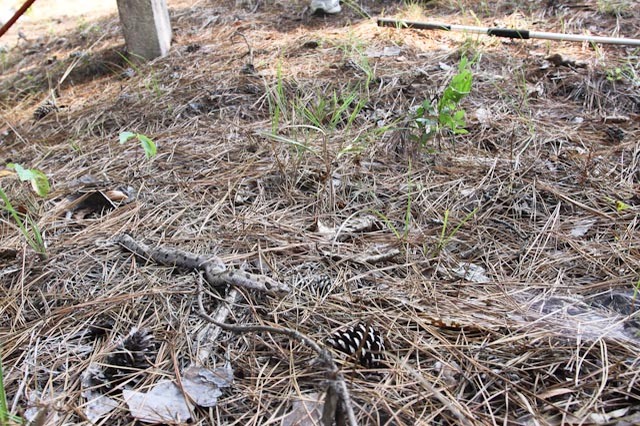 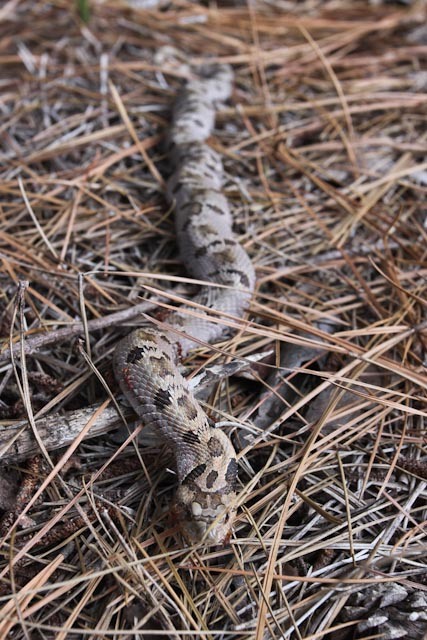 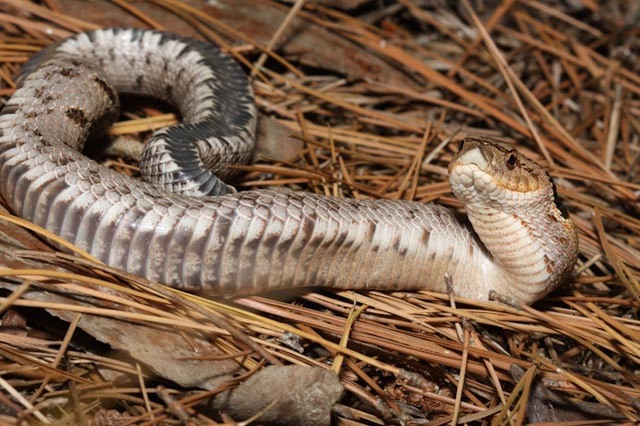 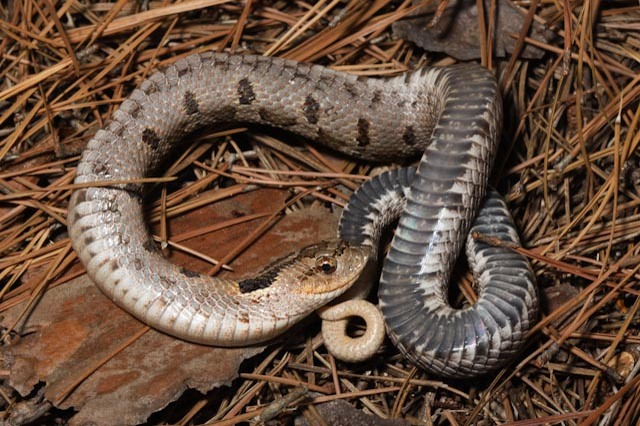 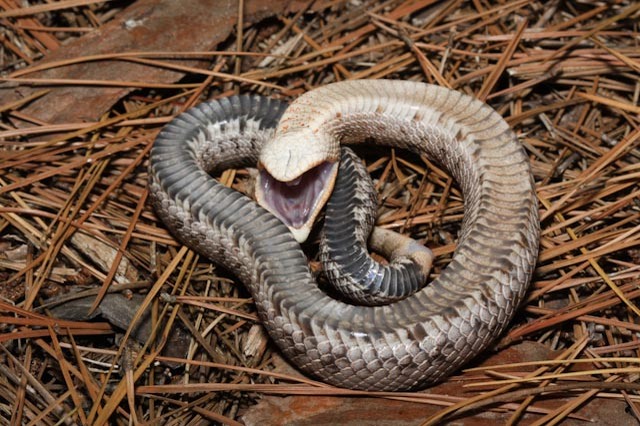 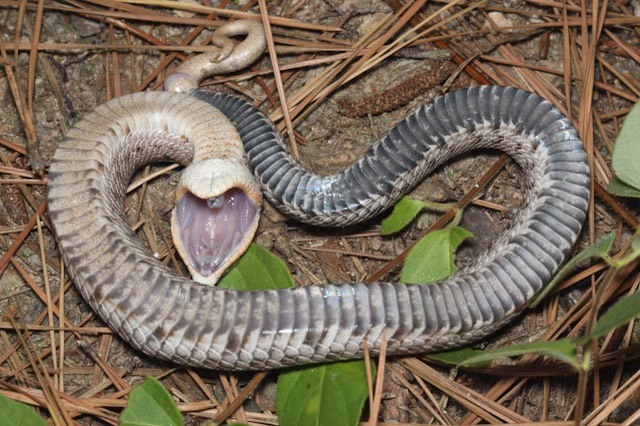 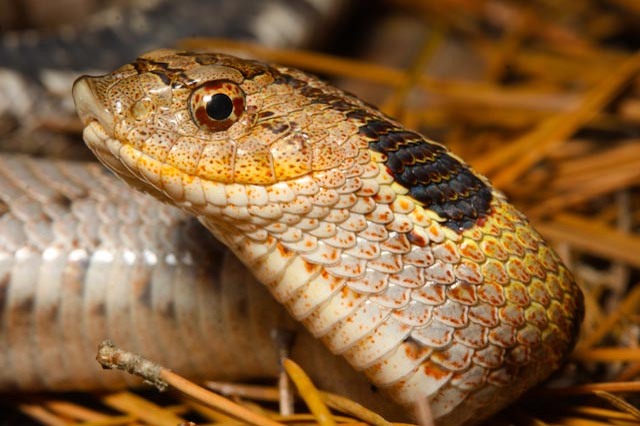 and the second one as found 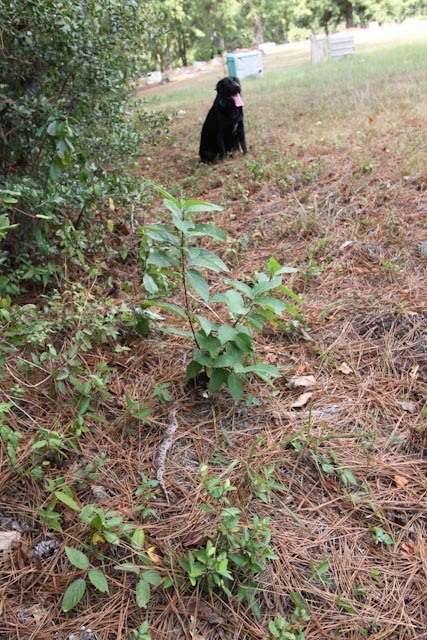 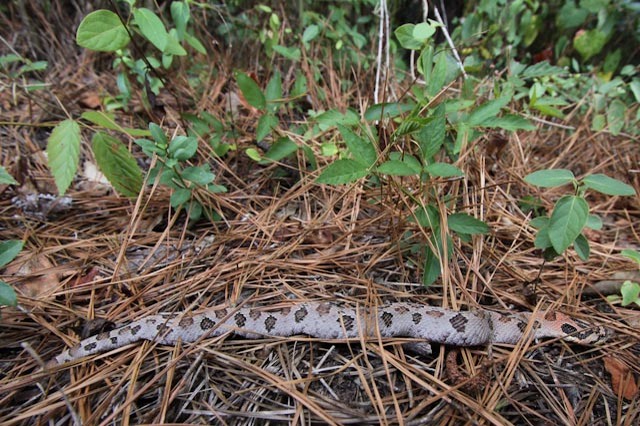 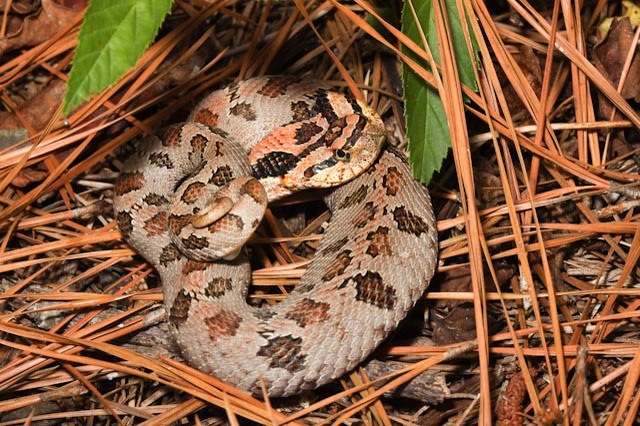 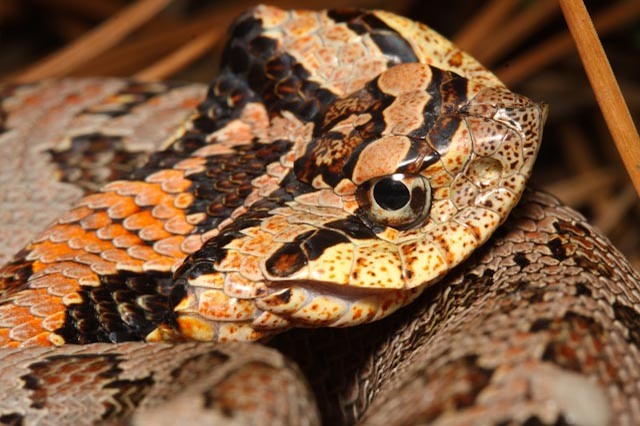 had fun....unfortunately I was short on battery life and then it got hot...will try again next weekend

Seriously sexy little hogs there! They are marked so much like nice southern hogs. Really cool in situ shots. I have still never found a live one in the wild. The curse lives on!

I agree that one is very nicely marked and colored. What region is this from?

Very nice looking hogs Robert. I really like the look of the second one. I've been out a few times the last 2 weeks and haven't seen much of anything.

Herp Ninja wrote:Seriously sexy little hogs there! They are marked so much like nice southern hogs. Really cool in situ shots. I have still never found a live one in the wild. The curse lives on!

You haven't seen an eastern hog in the wild yet? You need to come out here to Hays, they're moving on the roads here. I found my first ones this year, actually. Now I need a western.

Those actually look like the one I found yesterday. Very awesome snakes.
Top

Westerns have always been harder to find for me. I have only seen three Westerns in the wild. Two were very small YoY.
Top

I have technically seen one western in the wild, it was at last year's fall KHS trip. Some snot nosed kid cut in front of where I was flipping, flipped my next rock in line, and found a county record western hognose! I'm so disgusted by it that I'm not counting it on my life list. Ask Hubbs, he was there.

Edit: I forgot to mention that this kid wouldn't let me photo the snake either.
Top

thanks for the compliments, these were from Montgomery co, TX near houston.
I can't ever remember finding two in a morning or even a day.

Love the in situ's.