Hi everyone, long time no post. I haven't made it out as much as I would like so far this year, but here are a few finds from the sonoran desert. 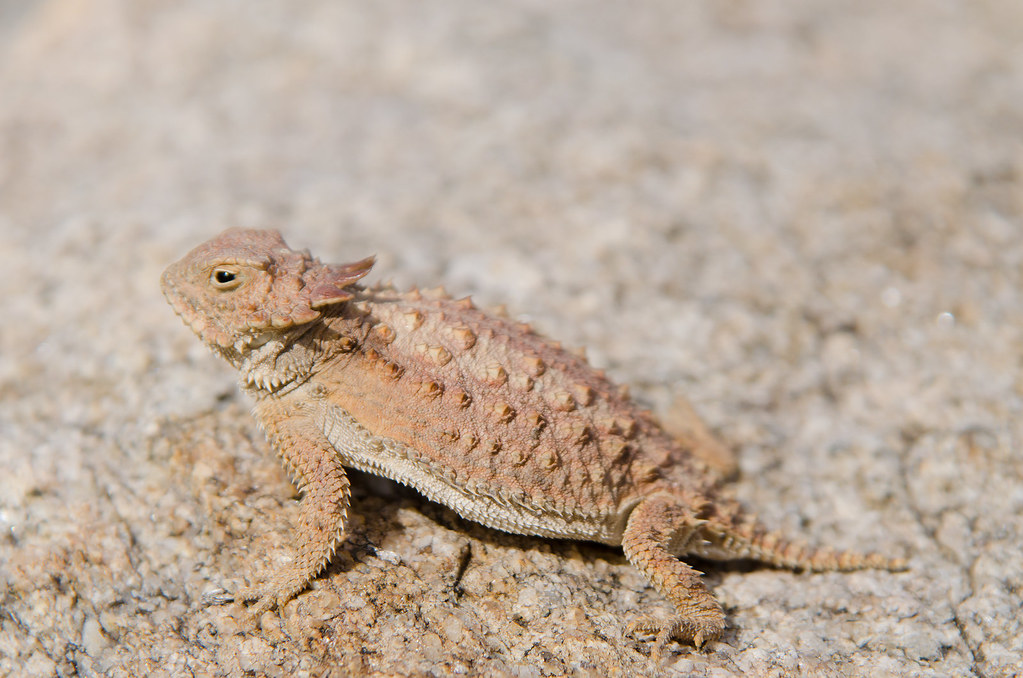 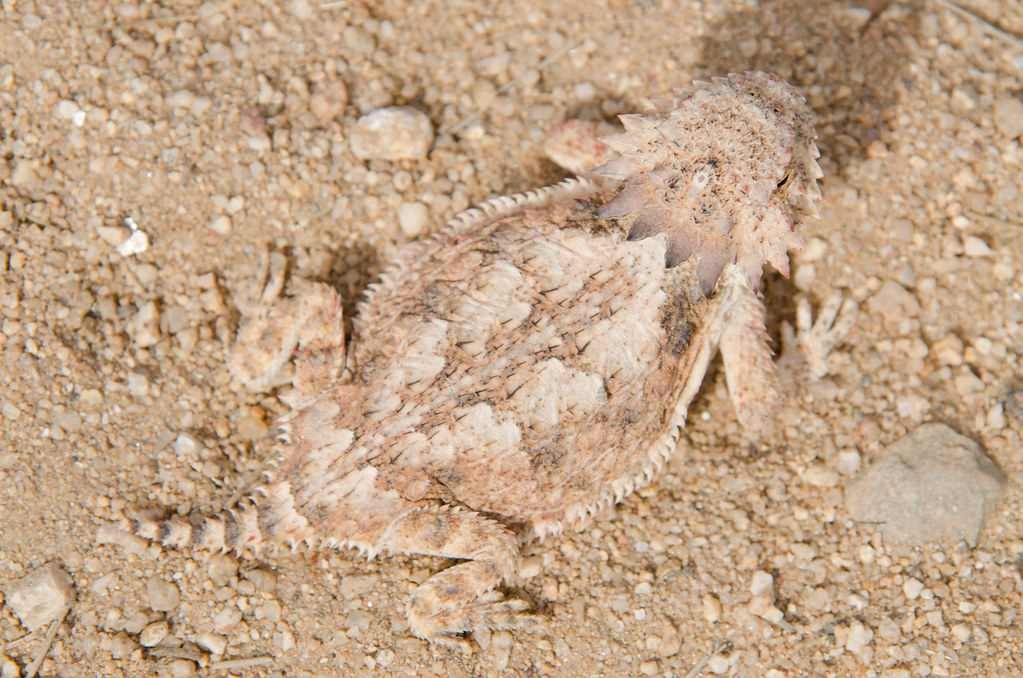 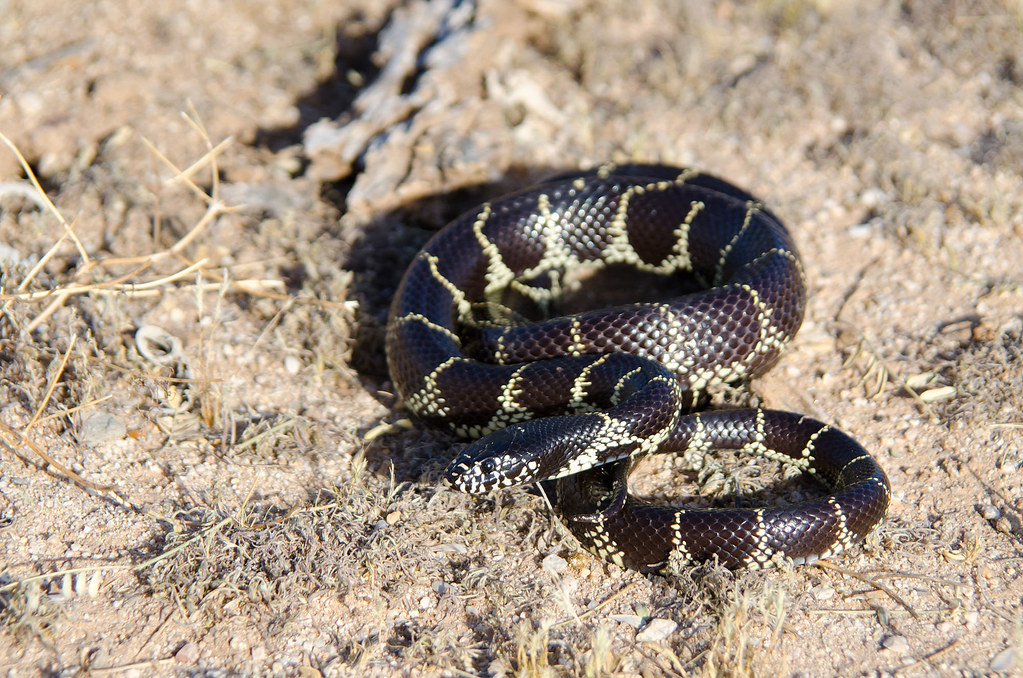 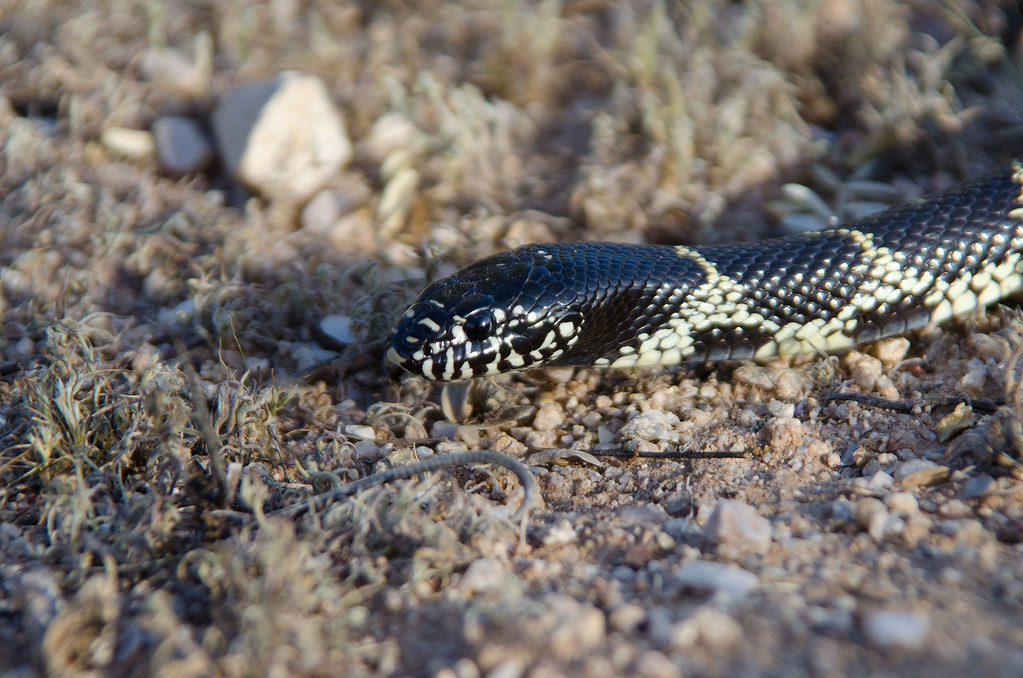 And finally a couple of common lizards 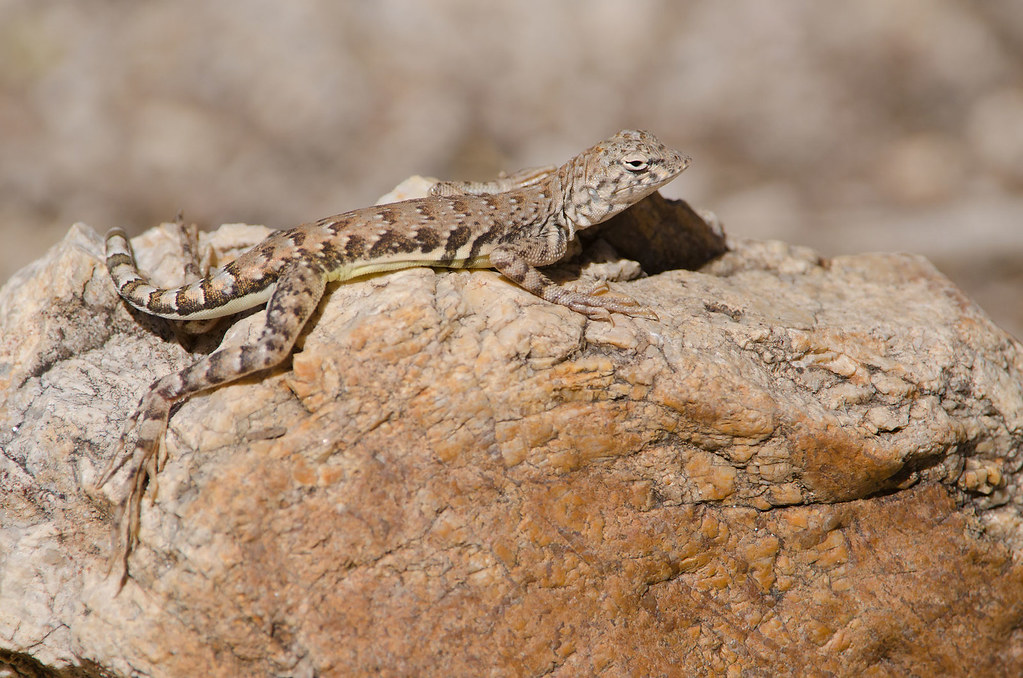 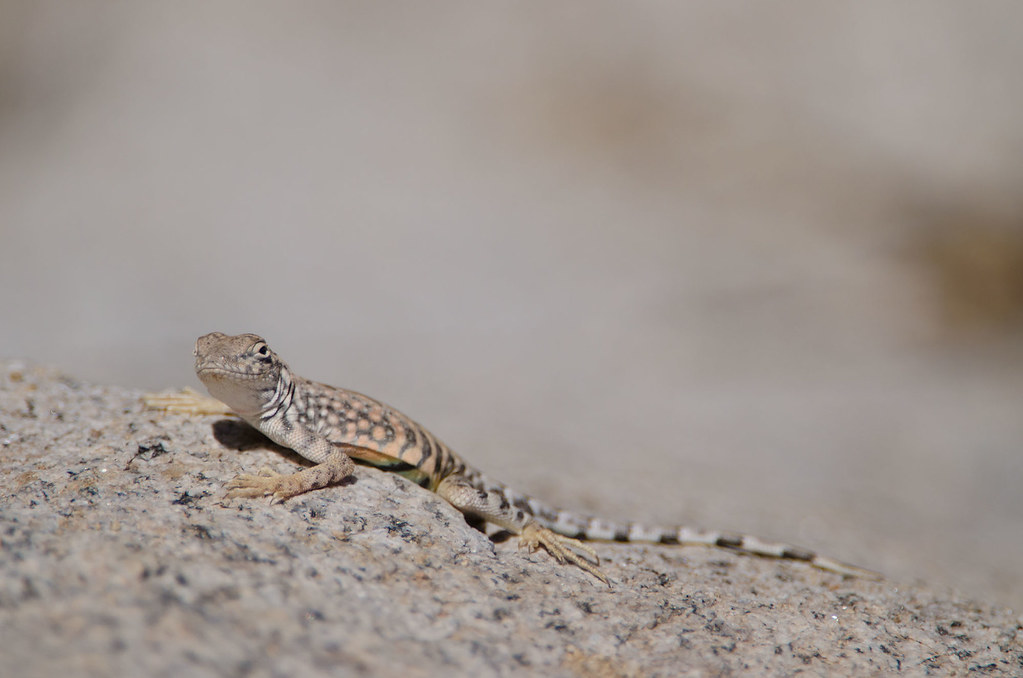 Sweet shots! I would love to get a king one day. cool lizards too

The Cal King was especially interesting to me. Experts like Brian Hobbs imply that a unique hybrid subspecies exists in the Tucson area, one having traits of both the Mexican Black and Cal King. (Maybe like a Yuma phase?)

Looking at the photos of your specimen, I see that it has very thin lines of a subdued Cal King pattern. It looks like the Mexican Black influence is less dominant, but noticeably present.

I visited Tucson in June 2007 to hike Aravaipa Canyon. Daytime temperatures reached 103 as we hiked. Temperatures inside our rental car reached 117 degrees! Sabino Canyon? Drive up the Catalina Highway to the mountains? Sonoran Desert Museum? So much to do there in the Sonoran thorn scrub wrongly called desert.

(The area actually gets about 12 inches of rain annually due to its dual rainy season. Thus, it is not officially a desert – having less than 10 inches annually. In contrast, the Alvord Desert in the southeast corner of Oregon, gets only 4-6 inches of rain )

I saw an abundance of wildlife, including the abundant Ring-necked Doves. I fell in love with Tucson, and envy those fortunate enough to live there.

Thanks everyone! I've been told the king is a 'Yuma Phase' by some of the more knowledgeable folks here on the forum and elsewhere. I love Arizona as a whole and the diversity it has to offer.
Top
Post Reply
7 posts • Page 1 of 1