I found my very first Eastern Hognose (Heterodon platyrhinis) in Muhlenberg County, KY. The following is a series of photos of the various displays. 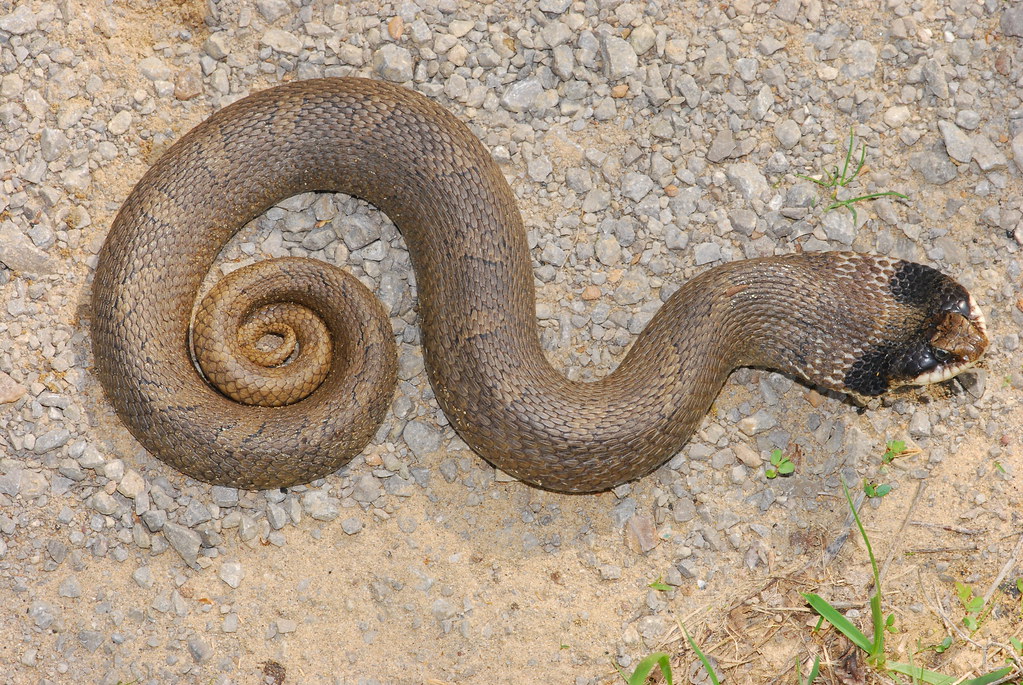 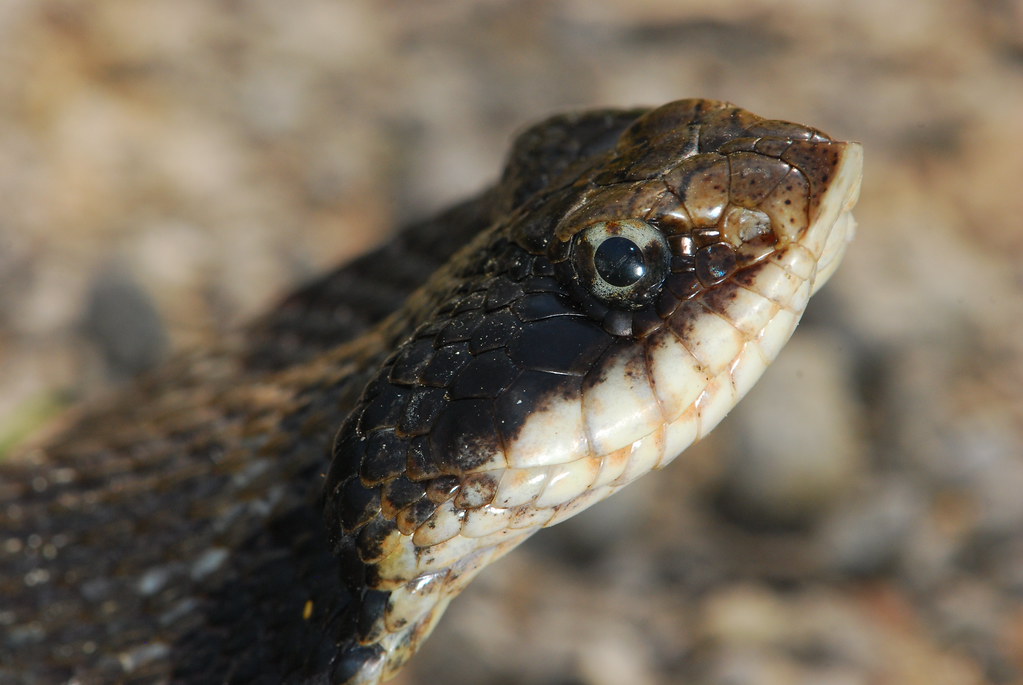 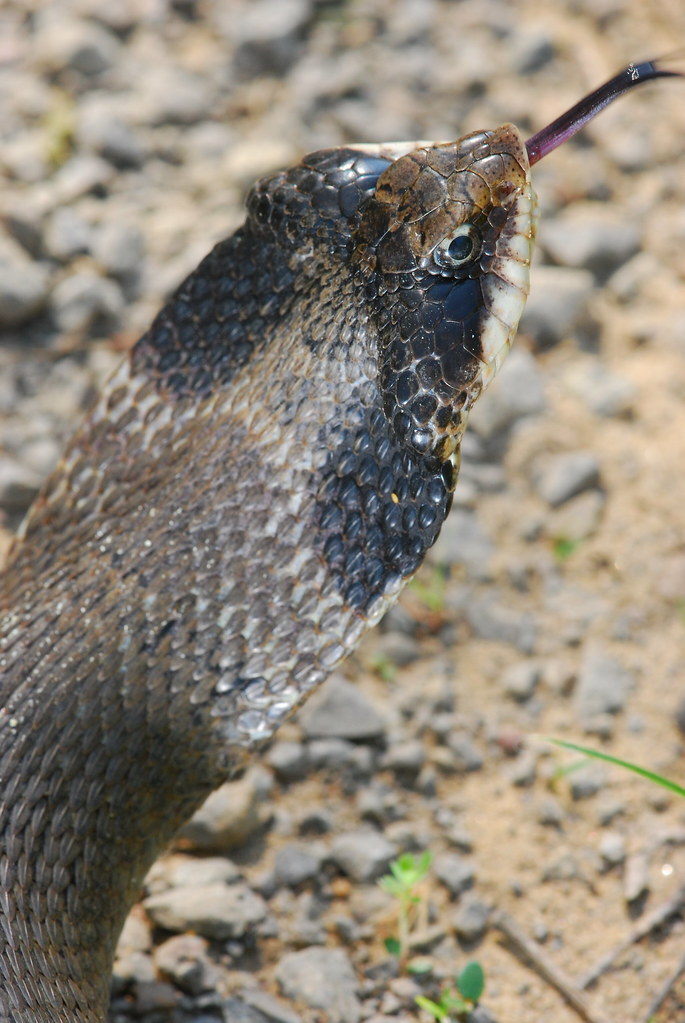 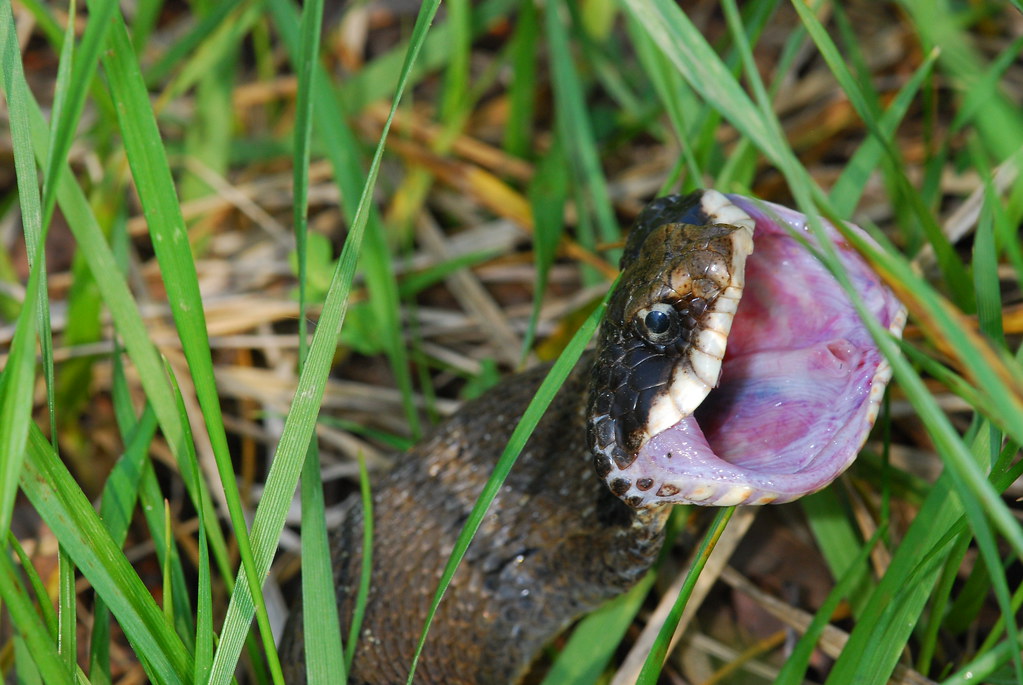 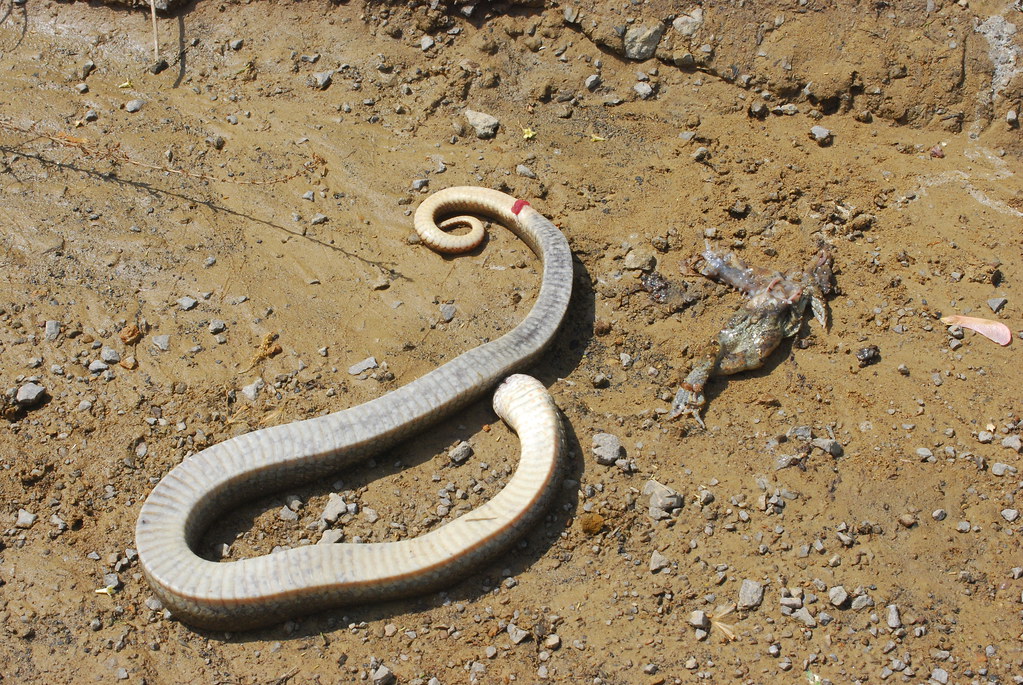 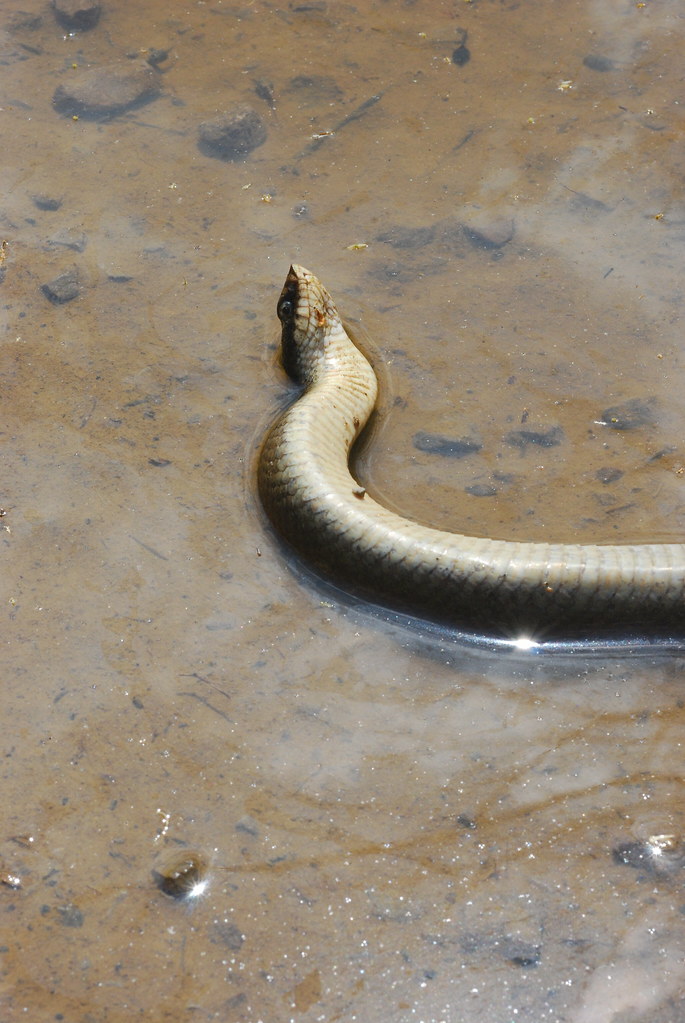 Congrats! They are very cool snakes, no? And not all that easy to find - I think I can count on one hand the number I saw during 15 years of herping in Ohio. Excellent photos BTW. Now sit back and wait for someone to give you sh!t about making the snake regurge its toad...

Awesome. I got my first last year.
Top

Congrats, I am still looking for my first hognose after 15 years or so of herping (off and on)!
Top

I hate you. I have been looking for 16 years I saw a live one last year but my friend couldnt stop the truck and it slithered away I found my 6th dead one a week ago couldn't have been more than an hour or two old DOR. This is really starting to get to me.
Top

Congrats! They are cool snakes.

I was pretty stoked to get the Hognose. Funny thing was just the day before I was talking about how I wanted to find one. Then when I got it I said I need to get a Black Ratsnake. Bam. Got that first thing the next morning.

Habitat info: Slithering over a narrow gravel/dirt road through a puddle. He never saw me coming. The area was heavily wooded with mostly deciduous hardwoods like maples, oaks, dogwoods and lightly sprinkled with junipers. He was at the peak of a hill so it was fairly slope-y. Almost no underbrush except adjacent to the road. It was the last week of March at around 1 or 2pm. If you check the EXIF data on Flickr of the two belly up photos it should give you an exact date and time. The amphibian it threw up was a Rana/Lithobates. Either a bullfrog or leopard but I wasn't going to examine it further. If you want any other habitat details just ask.
Top

Congrats man! Hoggies are definatly cool snakes and I love to see post about them.


John Martin wrote:Now sit back and wait for someone to give you sh!t about making the snake regurge its toad...

You may have prevented anyone from giving him crap about it, if anyone did they would look like a d***. For that I applaud you.

"Daddy won't you take me back to Muhlenberg County,
Down by the Green River where paradise lay...
Where the air smelled like snakes, and we'd shoot with our pistols,
But empty pop bottles is all we would kill...