Hi Everyone, I'm currently in the market for a new headlamp so I appreciate all this input. I'm wondering, though, because no-one seems to have commented on how good these lamps are for reflecting eyeshine. Does anyone have thoughts on this? Which models/brands are better for detecting eyeshine off ...

Hey John, The others are right about the tiger snake and why it's a tiger snake, but I still have trouble with tigers after being here for five years because they're just so variable. If you want a definitive way to ID a tiger without having to compare it to other snakes, the parietal frontal scale ...

Hi John, I don't know of many papers that discuss the differences between the different forms of C. fionni other than the paper that clarified the relationships between the members of the C. decresii group back in the '70's. That reference is: Houston, T.F. 1974. Revision of the Amphibolurus decresi...

Hi John, Sounds like the individuals you posted initially are the southern form of fionni, from the general Port Lincoln area. Is that true? Lizards from down there are smaller than the central form of fionni, which is the one that lives in the Gawler Ranges and the one most commonly photographed in...

Hey John, I'm not sure whether this is good or bad news, but you were right the first time, these are all C. fionni. The top two could be females or juvenile males, the third one looks to me like a gravid female, and the final one is a male. They are definitely not C. pictus as their heads are not r...

Re: In Canberra, Australia On Exchange

I live in Canberra, at the ANU. Unfortunately right now I'm in exchange in Sydney myself, but I can suggest a few places for you to go. Again, unfortunately, you'll need a car for all of them. There aren't any good herping spots that I know of that you can get to without a car.

The last couple weeks of October we'll be on the Eyre Peninsula. And, disappointingly, we weren't anywhere near the two known populations of taipan in South Australia.

Re: Madagascar 2012: Lemurs and Langahas

That is a beautiful post and some amazing animals... Thanks for posting!

No, neither opened their mouth...

Re: Around the World in 120 days Part 3: Australian Lizards

Great pictures! That is a weird looking C. nuchalis. Can you say the general region where you found it? Was it living on a salt crust somewhere? The Ctenophorus sp. looks to be a young C. reticulatus and the 'another Ctenophorus' looks a Diporiphora sp. to me... Anyway, cool pics! Looks like you've ...

Though this is long overdue, I thought I’d post some pictures from my fieldtrip to South Australia last September-October. We were off hunting dragons, and our first stop was the mallee. Mallee is a particular kind of habitat named after a tree that has multiple trunks. It’s quite a beautiful tree b...

Re: Help with a European lizard ID

Help with a European lizard ID

I was wondering if anyone could help me ID this lizard as either Lacerta vivipara or Podarcis muralis. It is the first and only lizard I saw during my short trip to Switzerland. Thanks for your help!

Re: Some herping around Sydney and Canberra

Yes! The pictures from Namadgi are from hiking with Peri. She may have even taken some of those pictures since we were using the same camera. How do you know her?

Re: Some herping around Sydney and Canberra

I didn't GPS the location of the balbus. I was out herping with a friend who knows the area and is involved in frog conservation projects, so I'm sure he knows all the proper protocols for that kind of thing. My impression was that it's a known location for the species.

Some herping around Sydney and Canberra

I've been living in Canberra, Australia for the past year. While my herping has been limited (outside of fieldwork), I thought I'd make a quick post with some of the critters I've come across in my very little spare time. Also, I don't think little brown skinks have been getting enough love on FHF! ...

Working on five species of Ctenophorus: pictus, fordi, decresii, vadnappa and gibba. Anybody who wants to come out should let me know soon, once I leave I'll be out of e-mail contact!

Australia is a big place, where are you going? I'll be working on catching dragons in South Australia for most of September and October 2011. If you, or any other forum members, want to come help, I could really use it! I'll be headed to the south-east mallee, then the Flinders Ranges, and finally t...

Re: Funniest signs seen while herping

Here are two that I saw driving down the same road. First: 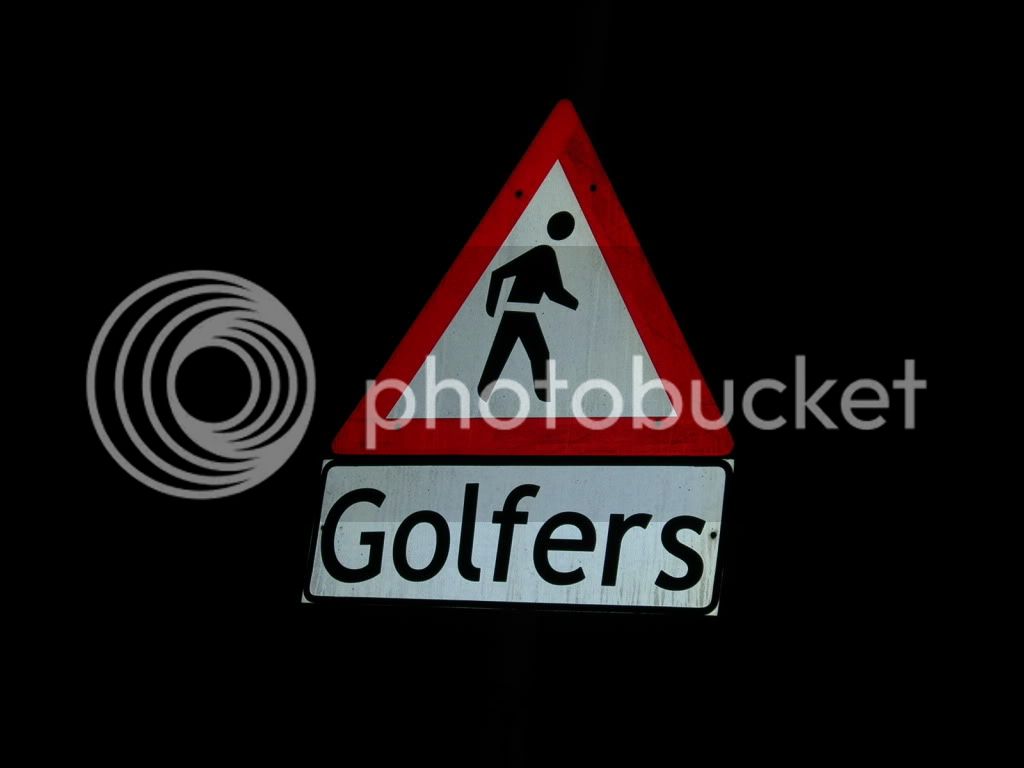 Penguin crossing! How much better can it get?

Hi! I spent time on BCI, and it was a great experience! Tonnes of frogs, including a couple Phyllomedusa, a couple Agalychnis, smokey-jungle frogs, dendrobates auratus, tungara frogs, and the list goes on. There are some artificial ponds in the station that are absolutely phenomenal for frogs after ...

Beautiful post. I second the call for bird and mammal pics! This board has a birding forum, too...

Tim, it's interesting you should say that because D. truncatus was extremely common in two of Colombia's most touristed National Parks: Tayrona and Sierra Nevada de Santa Marta. If you're ever in the area, these places are very easy in terms of travel, very safe, and full of cool herps! Just try and...

Re: Need resources for the Paraguayan Chaco

Ernie - you're absolutely right. Sorry for the mistake.

Ian - it's the male carrying the tadpoles. I was tagging along with a couple of grad students surveying frogs in the area. Good fun!

Re: Need resources for the Paraguayan Chaco

This book is also for sale in bookstores in Ascuncion. Also, the guy who runs the Fauna paraguay website, Paul Smith, is a great resource and can point you in many directions.

Re: Speciation of Introduced Herps

Examples of this happening do exist, but you're looking at introductions very very long ago. The "native" rats of New Zealand were introduced by colonizing Polynesians and have since evolved into their own species. Herps generally have much longer generational cycles so it likely takes longer for se...

Thanks for all the comments! It was a great trip and I wish I was still on it... Rag - I saw a lot of pumilio, but they were all variations on the red-with-black spots theme. Some were more orangy, some a kind of dirty green-red, some with big spots, some with little or no spotting at all. However I...

Here is the second half of my pictures. I know I’m not quite the photographer some of you are, but I hope you enjoy these anyway! These were taken in Venezuela, Trinidad, Colombia and Panama. http://i1217.photobucket.com/albums/dd387/danhoops/DSC_0418.jpg Savannah Side-necked Turtle (Podocnemis vogl...

That's great! For all the time I've spent in Latin America, I've never managed to find a boa constrictor. Also, I meant the Chaco was difficult in terms of transportation, not security. Lord knows I never let a few bandits stop me from looking for snakes!

The Paraguayan Chaco? I am extremely jealous. Are you going with Fauna Paraguay?

I should say that these pictures are in geographic order but not chronologic order. They were taken over 8 months of field research and backpacking. Unfortunately I didn't get to the Chaco because it's very hard to travel there independently. And more pictures of the keelback can be found at http://...

My Trip to South America, Part 1

I thought I’d post some of my own pictures after admiring everybody else’s on this forum for a while. I took these pictures on a recent trip to South America. These are the first half of the pictures, taken in Argentina, Uruguay, Paraguay, and Brazil. http://i1217.photobucket.com/albums/dd387/danhoo...
Search found 36 matches • Page 1 of 1