Re: Which snakes get hit by cars the most?

In Los Angeles County anyway, I would have to say Crotalus o. helleri.

Re: When do you pull the plug?

I would give it more time. A few days. I recall years ago that a Mexican, with his dog, brought me a kingsnake drapped over the barrel of a gun that seemed quite dead. Put it in a bag to look at it later and found that it was crawling nicely later that day.

The two Cal Kings that I have found in the Santa Clarita area were pretty generic, one black and white, the other pale yellow. Have you heard of any zonatas found in that area? Wonder what they would look like considering that this is range that potentially is a junction of three subspecies.

Clearly hunters find rattlesnakes as a prize target. Many find anything moving as a target. Note that a television program and communities in this country find killing rattlesnakes for sport and entertainment is just fine. Also note what Chris Christy (the politician) was just put through by PETA fo...

Re: The Ankle Biters Present: A Weekend Trip to Mexico (DUW)

Brendan, I'm just in awe at your photos! And just stunned by the photos of the three gilas! How much time is represented by the timelapse video?

Billy Bob...that pretty much sums up this extraordinary number of ding bats in one video.

Re: I'm embarassed to ask, but I'm dying to know the answer.

I can easily see someone paying for an atrox over 6 feet. Not many of them around. I would like to see someone bring over a helleri over 5 feet as I have never seen one over 4 but I hear claims of them. While you are at it, I'll take an Eastern over 7 feet.

Re: The Best of the Best I: Rarest Book/Paper

First edition Klauber's Rattlesnakes signed by him with a photo of himself (1911 Flynn Springs, San Diego County, also signed and dated) pasted in side the cover of him holding a snake. The book was from the library of John Sloan. Also Gila Monster And Its Allies from the library of Arden Brame Jr. ...

Re: Snake hit by Car

Reminds me of a friend who long ago had a python escape. His neighbor ran over it in his own driveway. He said to my friend, I thought it was a log. My friend replied...why would you run over a log in your driveway? Crazy stuff.

Great post and photography. My choice of island Crotalus to collect would be the estabanensis. I may have to settle for the muertensis we collected many years ago. Looks like those two photos were of the same snake...is that right?

Were the klauberi and silus over on the Chihuahua side?

Anyone know of someone who does a good job of freeze drying small to medium sized snakes?

Long ago I had a sidewinder that was in captivity for a while and I found it one day, dead, with it's mouth still attached onto somewhere in it's own midsection.

"Baby rattlesnakes have more concentrated (or more potent) venom." This seems to be the most common belief. I volunteer at a canyon park where there are plenty of C. v. helleri. Maybe every third person who brings up the subject of rattlesnakes makes the statement that baby rattlesnakes are "more d...

Pyrrhus...there are always those that have some similarity though to stephensi. Stephensi are not far from the Newberry's to the north.

Re: This is cool 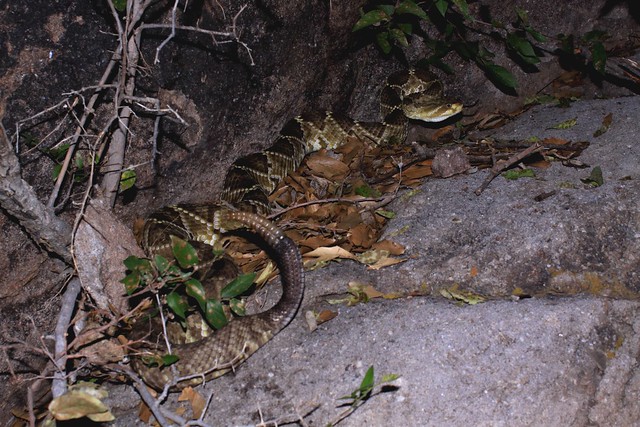 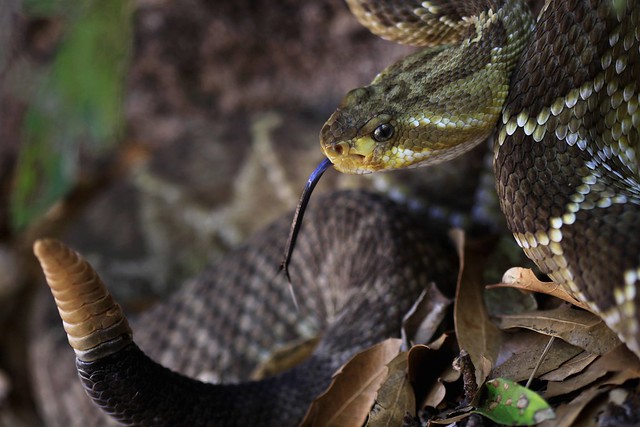 BlackPearl wrote:"In situ" pic of that DOR above...

Thanks! Renews my faith in those mountains...

Anyone in the Santa Clarita, California area who has looked for or knows anything of zonata in that part of the Angeles National Forest? I've heard rumours...

Re: Show your pics of some of your rarest finds!

Re: Banded rocks, habitat, vistas and blood - all new pics

I'm impressed! I haven't seen anything nicer in Mexico. Did you see any habitat in that southern bootheal area that looked suitable to obscurus? Wish I had your luck with the multiple bites...one I had 7 months after another was just about as bad. Actually I think I would consider going further east...

Note how the subject seems to have gotten Paul out of the hot water. I mean he just a memory right now. BTW, didn't Paul find 3 of these White Mountain zonatas? So how can you post a photo of the wrong one? Any one would be the right one. I want to see a photo of the third one now...and a webbi or t...

Don Cascabel wrote:How would you guys like to see some blurry pics of a stejnegeri crawling through a marijuana field. LMAO.

I definitely want to see those pictures...

Interesting banter here...almost like liberal vs. conservative. Seems that if "others" were with Paul when the specimen was found, as stated by Daryl Eby, they could make a statement here that could put much of this to rest. Paul, it's really disappointing that you had to provide the single female a...

Re: Don't Sleep- There Are Snakes (MAJOR DUW) PART TWO!

Oh, and Marisa, what camera do you have? Obviously a good one.

Re: Don't Sleep- There Are Snakes (MAJOR DUW) PART TWO!

Wow...I'm thoroughly impressed. The quality of the photos are just spectacular...and the photographer looks pretty darn good too! Nicely done post, habitat and sunset shots round it out really well. Thanks so much for the time you took to put this together. Looking forward to the next one.

Brendan...cancel what I said about the "deleted photos"...it just took a really long time for them to download apparently, as I went back and could see them.

I really like the two particularly light cinctums after the toad photo.

Wow Brendan...I finally got around to taking a look at your post. I am astounded by the numbers of animals you found and the quality of the photos. I don't get many photos like that with my point and shoot! I guess I missed some of the photos that seem to be deleted after the green rat snake...those...
Search found 28 matches • Page 1 of 1